Displaying items by tag: Through the Eye of the Serpent

Through the Eye of the Serpent by A. E. Doylle: Day 8 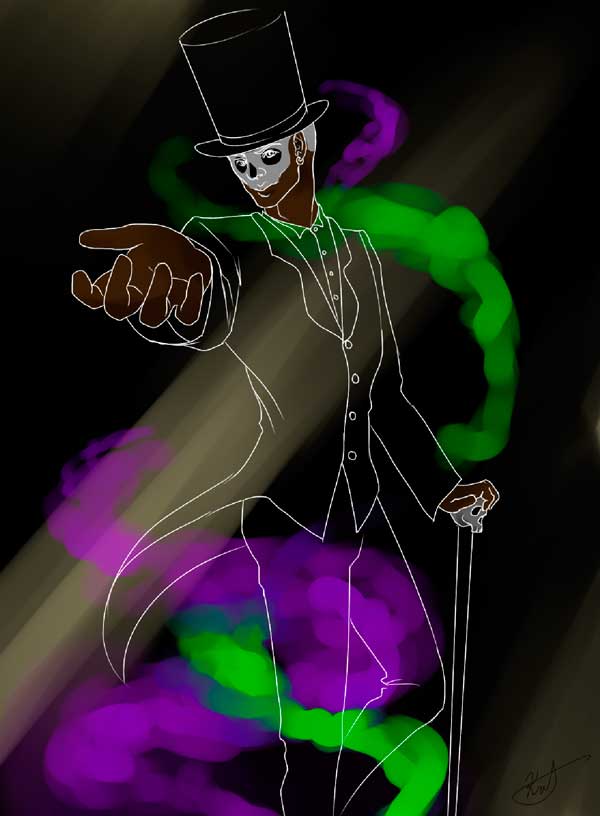 The next time Don's really, truly awake again, it's in the early hours of the next morning. He must have been out for the whole day.

He supposes he'd walked back to the hotel, but he doesn't remember. He can sketchily recall, though, stepping into the lobby and being hit by a sudden crippling wave of exhaustion despite the few hours of sleep he'd gotten, stumbling into the lift while the television buzzed loudly with the report of a gang shoot-out on the bayou

He pops out into the dark and silent corridor and buys a few packets from the closest vending machine. His first thought, when he enters his room again and looks over the small amount of luggage that has somehow managed to fling itself everywhere, is that there's no reason to stay anymore.

It takes a long time to pack. It doesn't have to, but Don finds himself putting things in then taking them out again, refolding and rearranging. It almost feels like reluctance.

He wonders if it's all another dream. If what he heard and saw was nothing more than one last flashing nightly vision. If everything will go back to normal once the daylight comes again.

Through the Eye of the Serpent by A. E. Doylle: Day 7 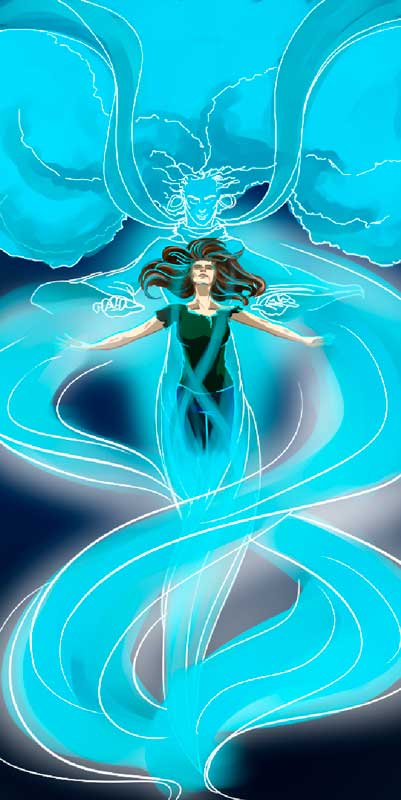 He makes it to the bayou in less than half an hour. The run is done on rote.

There's not even a moment of doubt before he spies the glow on the waterfront, a few hundred yards from where the St John's University back gates open out. He twists his arm to see his watch, and subtracts the hour he's still yet to set.

In the distance, he hears the first beat of a drum. It's deep, resonating, pounding in a steady rhythm that matches the rush of blood in his ears. But it's not loud, not very. It probably can't be, in an urban area like this. A chant starts up, sibilant and undulating, though he can't make out the words.

Published in Through the Eye of the Serpent
Read more...