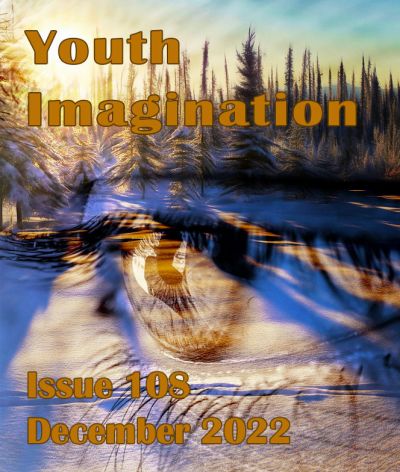 I Met Her During the Halftime Show by Katie Kent 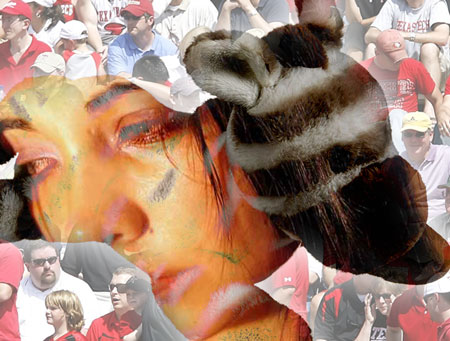 Sophie bends down and peers under her seat. “Have you got Zack? I can’t find him.”

“Your brother?! Sophie, you know he’s… Oh, you mean that scruffy toy zebra. No, I haven’t got it. Why would I have it?”

“Well, where is he, then?” Her voice rises an octave as she clutches onto her boyfriend’s arm. “I don’t know where he is, Paul. I need to find him.”

Paul turns to face her. “Did you take it with you when you went to the restroom just now?”

She swallows. “Yeah, I did. In my pocket. He must have fallen out. Oh God, he could be anywhere now. We need to go and find him.”

She starts to get up from her seat, but he reaches out and grabs her arm. “Sophie, come on. The halftime show is literally just about to start.”

“Fuck the halftime show. I need to find Zack. Come and help me. Please.”

He shakes his head. “You know how much I was looking forward to this show. I’ve loved Eminem ever since his first album. I don’t want to miss anything.”

She blinks away tears. “I can’t believe Eminem is more important to you than I am.”

He folds his arms, a frown on his face. “Don’t be silly. He’s not more important to me than you. But he is more important than a stupid toy zebra. My dad spent a lot of money to get us here. Have you seen how much Super Bowl tickets cost?”

I Hear You by Margaret Karmazin 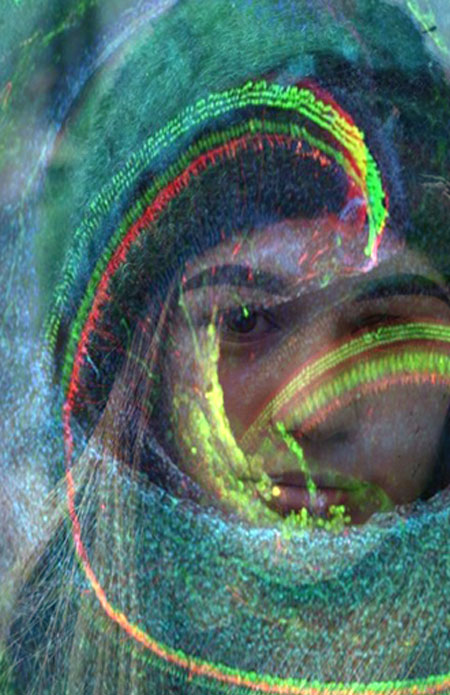 My mother’s sisters say their grandmother had it; what they, being partly Welsh, call the “sixth sense,” and my grandmother on my father’s side once claimed that her sister had it, though she didn’t call it the same thing. She called it “trouble.” Anyway, no one talked about it after my parents shut me down. They must have told them all to shut up.

Both of my parents were shrinks. My father with his doctorate in forensic psychology worked with the police department and legal system. My mother was a geriatric psychiatrist and ran her extremely efficient department in the local hospital system. It was an understatement to suggest that my parents competed with each other in just about every way. Professionally, physically (who was the most consistent and successful amateur athlete), intellectually (who read the most erudite books and articles) and sexually (who could attract the most attractive admirers whether they were acted upon or not.) Sometimes our meals were so tense with subtle and not so subtle rivalry that I developed an ulcer at age fourteen.

My unfortunate ability came to my parents’ attention when I was five. We were waiting at the airport for our connection to Phoenix to visit my father’s recently widowed mother. For a kid this age, waiting was extremely boring. A young woman sat down next to us, accompanied by a rough looking boyfriend and I gave her a long searching look. “She’s gonna have a baby!” I announced at top volume.

The girl looked horrified, the boyfriend’s mouth dropped open and my mother yanked my arm. “What are you doing?” she low-level yelled. “Why would you say such a thing to a total stranger?”

My dear mother slapped me. She, being a shrink and all, supposedly did not promote physical punishment for children, but her hand shot out like a bullet and then I was wailing at the top of my lungs.

The boyfriend kept saying, “Is it true? How would that kid know? Is it mine?”

The Patient by Steve Bates 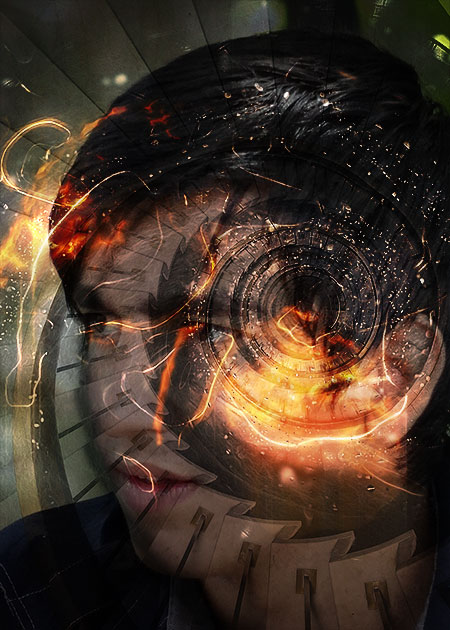 I was on the sidewalk. I remember thinking: Why am I on the sidewalk? I had been carrying a plastic bag from the store, but the milk carton inside it must have fallen hard, because I saw that it was leaking. The baking powder was in a can, still intact. Maybe Mom won’t be too pissed at me.

Sound, at first so muffled and distant as to seem dreamlike, came rushing back, a ferocious whooshing. I raised my face to billowing plumes of auburn smoke that scaled the heavens, shifting occasionally to reveal fierce flames. Veils of ash and debris swept over me. Phantom figures streaked and stumbled in all directions--specters of brown and gray, coalescing briefly, only to be swallowed again by the incessant gloom.

I had only a vague recollection of the explosion, the stunning force and noise.

It was snowing, sort of. I reached out my hand, as if to prove that, somewhere in the world, two snowflakes could be exactly alike. Fragments of something solid and dark collected in my palm. Shingles. Pieces of shingles from the roofs of houses--roofs of houses that sheltered boys and girls and moms and dads and cats and bicycles and leftover chicken casseroles and the magazines that Dad hid in the garage so that Mom wouldn’t find them.

Dad and Mom. And my younger brother, Davey. They were in my house when I left for the store. Davey was playing video games in his bedroom. Dad was in his study, probably paying bills. Mom was in the kitchen. She had sent me to the store so she could bake a chocolate pound cake.

A primeval howling like thousands of cats stranded in trees morphed into wailing sirens and mingled with the shouts of neighbors and the crackling of flames. I picked up my bag with the leaking milk carton. “Remember, Charlie, I need whole milk for this recipe, not skim,” Mom had said before I left the house. If I actually had left the house in this lifetime, in this reality, just a 17-year-old kid walking four blocks on a routine errand.