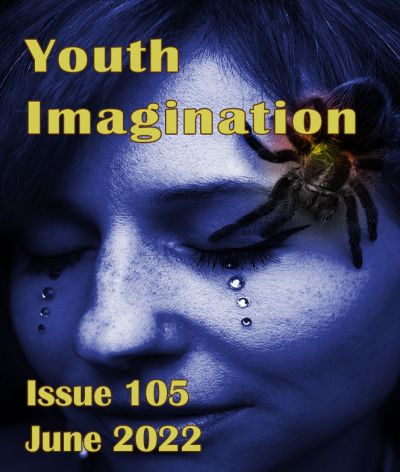 A Letter to Myself: “Write What You Need to Read” By Merel Moors

The Harbinger by K.A. Mielke 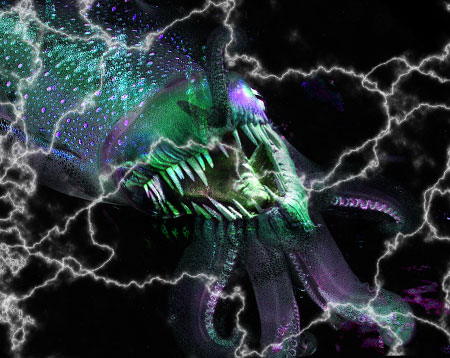 Breathing hard, Saturn drops to zir knees. Ze clutches a black knife in one fist, and the hot, still-beating heart of the Harbinger in the other. The air crackles—Gus still holding his black metal staff high above his head, lightning bearing down on the other-dimensional being. Gus hurls bolt after bolt from dark clouds like a twelve-year-old Thor, striking the Harbinger in the same smoking spot, forcing its many-eyed face into the dirt.

Bronwyn rushes to Saturn’s side, dropping her goopy, green-stained broadsword to prop zem up. Strands of brown hair escape her ponytail, clinging to the spatters of Harbinger blood on her face. “You good?”

Ze shrugs her off. Bronwyn has severed many of the Harbinger’s arms, which squirm and flop and grasp even after dismemberment, but Gus has the right idea. Whenever it seems to be dying, the monster only transforms again, growing in power with every contortion of limbs.

When Saturn’s eyes focus, zir vision fluctuates between two separate worlds overlain. The In-Between, with its purple sky of dying stars, its moon-rock mountains, the toxic-waste reek of the world-devourer’s open wounds—and the playground in the town of Tedium, Ontario, with its rusty metal play structure and its rotting gazebo. In both worlds, a storm rages throughout the dawn, hovering above the battle. Lightning strikes around them, shattering boulders in the In-Between and severing the branches from Earth trees. 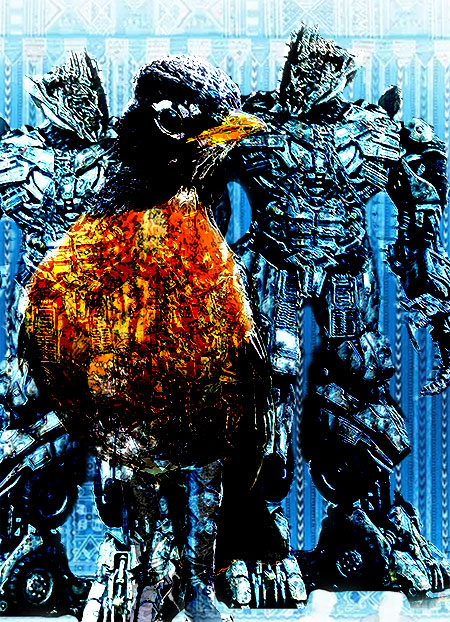