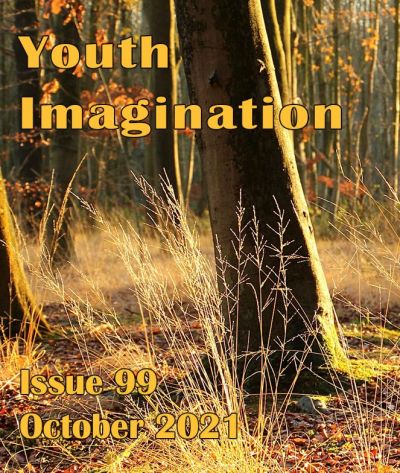 The Memory Book of Grace Merchant by Jordan Davidson 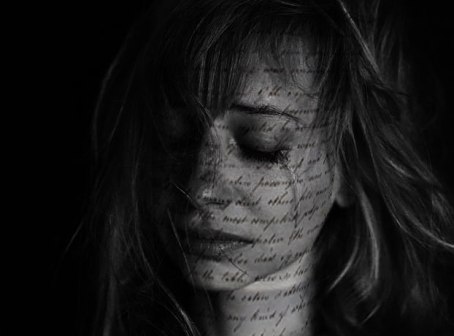 You’re required by law to read to the end of this. Writing in a memory book is already illegal, so really I could have made this however long I wanted with no extra consequence. To the Wall Guard, I’m dead anyway. So I could start with being born, or with primary school, or with meeting Lula. I think it’s more relevant, though, to start with when I learned Lula was gone.

They told me Lula died. Was executed, really. I didn't believe it then, or maybe I did. I didn’t really know because it was all so confusing and horrible and mixed up, so much that my brother threatened to turn me into the Wall Guard if I didn’t stop crying, so I shaped up quickly after that. I can do the thing where I just turn off tears like a switch. You learn it or you go to the Wall Guard. So I did it. And there the water went. Poof. Just like Lula. Gone.

After I checked my face with my brother, I marched to the funeral along with the rest of the citizens. Joined everyone else tearing pages out of Lula’s memory book. Lavender flames licked them up with hundreds of hungry mouths. All the while, my brother stared at me to make sure that I was doing it all right. I must have passed his test because the Wall Guard didn’t rip me from my bed that night.

Still, I didn’t want to take the chance that he’d press his ear to my door and hear me tossing and turning and thinking about Lula. There was only one thing to do. Before my ma was disappeared, she left me a forbidden box of forbidden things.

A Boy, a Beast and a Plague of Midges by Maureen Bowden 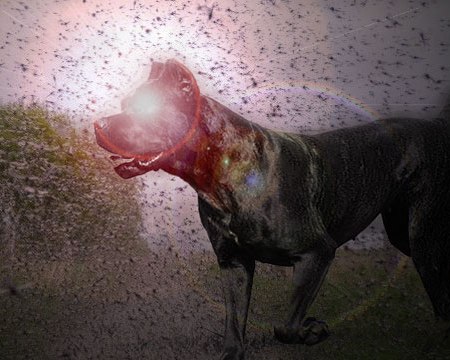 Harry walked along the rocky shore, enjoying the spring sunshine, the tang of the sea, and the solitude. His phone rang. His sister, Lorelei, said, “Where are you?”

“At Llanddulas, on the beach. The school’s closed.”

“I know. Mum told me. Something to do with midges?”

“Yep. They’re everywhere. The pest control people are fumigating the place. Did she ask you if I can come to yours for lunch?”

“Yes, that’s why I’m ringing. Get here for half past twelve. I’ll be on my work break then and I’ve got a surprise for you.”

This was a good day. For the only time in his fourteen years he was enjoying the first day of April. He usually hated it. April Fool jokes were a nuisance. He saw nothing funny in teasing, humiliating or upsetting people. A few of his classmates would have been behaving like morons, but thanks to the midges he could keep out of their way, at least until the morning was over and sanity returned to keep the jokers in check. Some of them anyway. Harry liked animals more than people. They were usually kinder. He had no fear, therefore, when a large, black dog, bounded along the shore to meet him. He had little interest in its pedigree or breed. He wasn’t breedist. The beast stopped in front of him, cocked its head on one side and whimpered. Harry crouched down and examined it for injuries. It was a girl dog. He disliked the word ‘bitch’ so he never used it. She appeared to be unhurt.