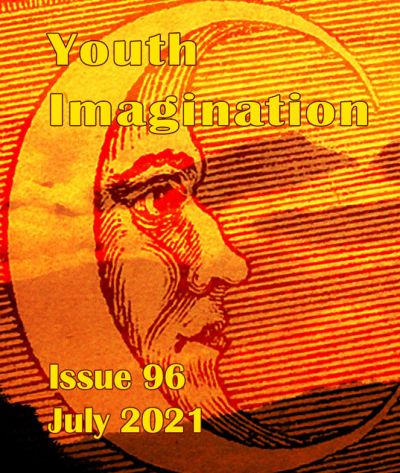 The Guitar by Kat Heckenbach 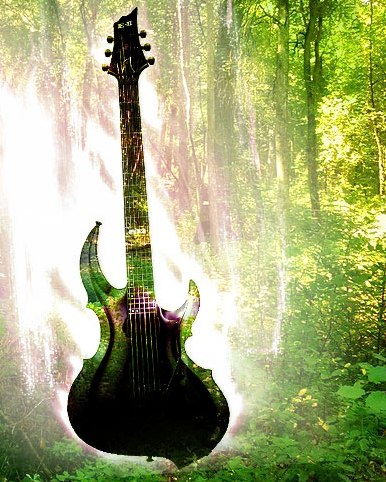 “Dude, please, you gotta take me with you this time.”

Kalek perched on a low branch of a Platinum Oak, his Elven ears poking through a massive mound of ragged curls. I cringed at the way his onyx eyes gleamed. He’d convince me, I was sure, but I wouldn’t go down without a fight.

He jumped down from the tree, lithe as a panther, and stood in front of me. “C’mon. I’ve never been off the island. Just this once.”

“Your father will be furious.”

I should have known he’d say that. He’d never admitted it, not outright anyway, but that was pretty much the reason he’d befriended me. There wasn’t a person on the island his old man hated more than me. Why he’d stayed friends with me, I’ll never know. Tattooed Elven rockers and homebody farm boys generally have little in common, but somehow we’d become brothers. My camping trips were the only times I insisted he stay away. 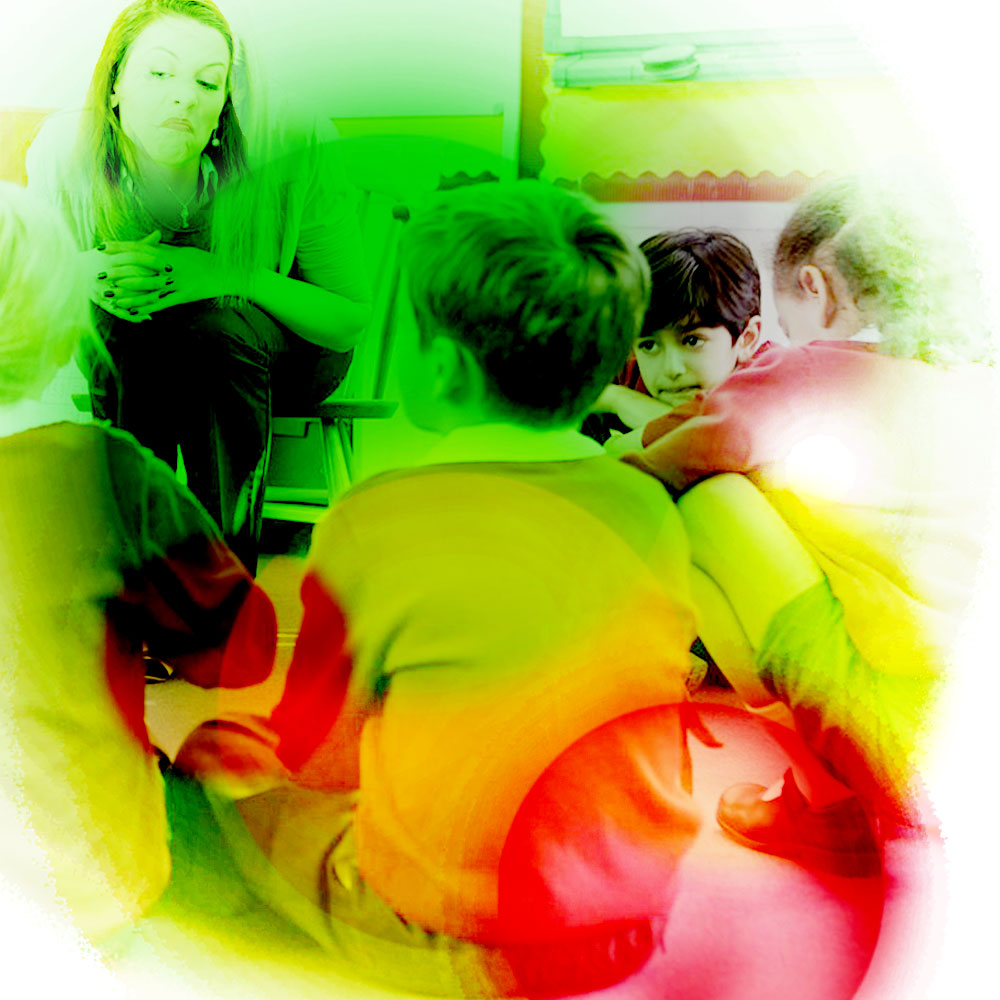 I couldn't wait to get my Social Monitor and start rating people. Was this weekend ever going to end? Because our Dear Azure Leader had brought down the Age of Rating to sixteen, I intended to be among the first citizens to engage in the supreme civic duty.

But first, I had to pass the Trials.

Mother didn't share my enthusiasm; she had just received her updated Rating, and a frown ruined her beautiful face. She checked her hand mirror.

“Some bastard downrated me! I'm no longer mid-Green. Can you believe it? I was above average just last Sunday! People are mean, Anglus."

I tried to cheer her up. “Don’t you worry! When I get my Social Monitor, I’ll uprate you, I promise.”

She half-smiled. "Oh, my innocent Anglus. Just like your father. You don't waste your credits on family members, dummy! Better pay attention in school this week; you must get your Monitor." She wiggled her left wrist. I had seen it ample times before, but it still impressed me; the oversized wristwatch, its round screen glowed green--Mother's current Rating--with a number four blinking in the center: her scale within the Green Rating. At the top, there was a bright number zero that showed her remaining credits. They'd reset to five at midnight.