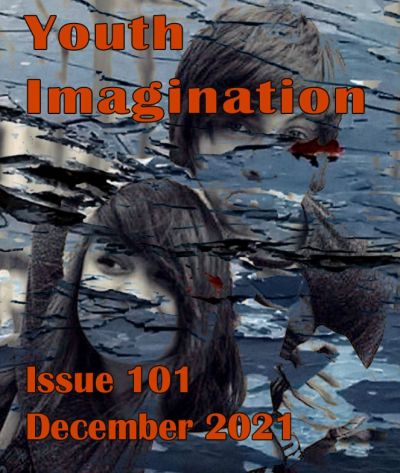 Brody and the Biggest Esports Team in Town by Emily Fluckiger 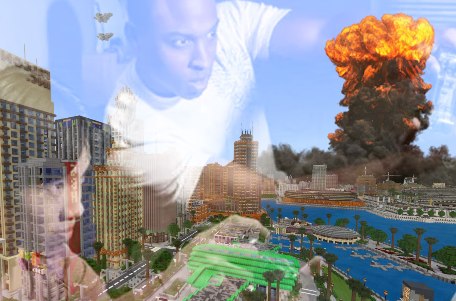 No troll could stop me from making the team. Tryouts, shmyouts. Nobody outplayed me, not after all the hours I spent gaming. And if anybody dared to say different I would punch them right in their troll throat.

I pulled out my phone and leaned back in the squeaky plastic chair. Several of them lined the hall on both sides. Not a single seat went empty, not for Xhale tryouts.

I swiped through my emails to read and reread the requirements to qualify. No commitments on weekends, check. Grades at or above average, check. Gaming system to practice on, check. They didn’t specify whether that meant at home or the library. Everybody knows those who can’t practice at home never make the cut. It's unfair, but true. Its stupid, but I get it-

The echo of my name bounced down the hall until it seemed to knock the phone out of my hand. The phone felt like butter as I tried to prick it off the stained school floors.

“You’re up! Let’s go, you have one five minute PVP match that’s quickly turning into four.” The coach glanced at his watch. 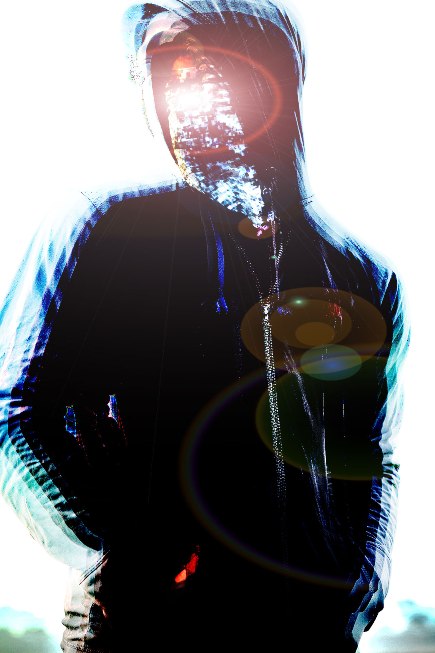 Two high school aged boys stood over the motionless corpse of their companion.

“I think we need to do something with the body.”

Tim looked at his friend, confused. “What do you mean?”

“Well,” replied Mike, “his body is dead. It’s not breathing. It won’t be long before it starts to get rigor mortis or whatever that’s called.”

Mike shook his head. “There’s a lot we didn’t think about.”

“We can’t tell Joey about this. He’d go crazy.”

Before Mike could reply, the nearest wall began to shimmer. A puff of dark smoke emerged from the torn wallpaper and slowly took the form of a teenage boy. The transparent figure floated near Tim and Mike.

“What are you guys talking about,” asked the apparition.