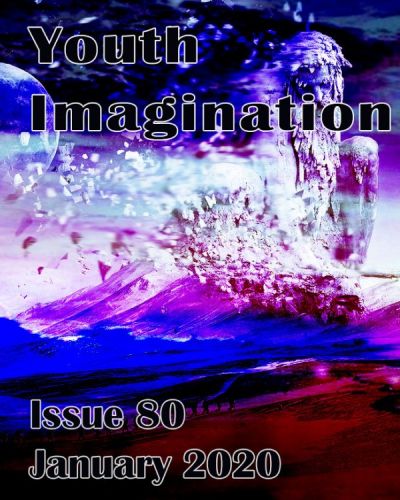 Yet a Youth By Eleanor Glewwe

“And he said unto Jether his firstborn, Up, and slay them. But the youth drew not his sword: for he feared, because he was yet a youth.” 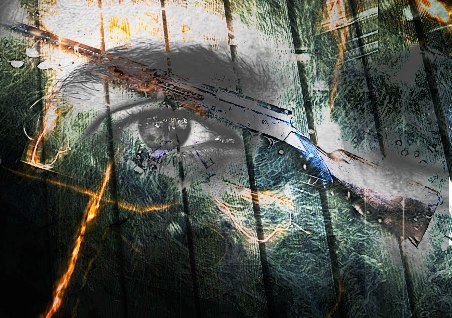 Absalom Seaver stood between his sister Susannah and his brother Lemuel while, on either side of them, the little ones leaned against the burnished pine of the next pew, weary of the service. The church hummed with the voices of Seavers, Glasses, and Gustafssons intoning a funeral hymn. Overhead, great beams, like the ribs of a whale that had swallowed them all, seemed to shudder with the grief that clogged the room.

The final verse ended like a boulder coming to rest at the bottom of a ravine. At once, the minister, a dithering husk of a Glass and a cousin of the departed, began the prayer. Absalom listened for as long as he could stand it as Rev. Glass rasped his way from the churning of the Jordan to the light of heaven. Hadn’t he heard this very prayer before? It had been hardly three months since the last funeral. He glanced at Susannah, who stood with eyelids devoutly lowered. She had been crying a little, but he knew it was more from the fear and the horror than from grief. They hadn’t known Charlie Glass, particularly. He’d been one of those men Absalom had always tried to steer clear of. It was pretty certain he’d had a hand in the barn burning the week before.

Out in the churchyard, the families milled about among the gravestones, a number of which were barely weathered. Absalom waited with Lemuel and Susannah, who was trying to keep the little ones quiet. He could hear angry muttering coming from the knot of farmers gathered near a sprawling oak. Their voices rose as their curses went from coarse to foul.

“Oh, please, this is hallowed ground,” said the minister, flitting up to his restive congregants. “Remember, ‘A wholesome tongue is a tree of life: but perverseness therein—’” 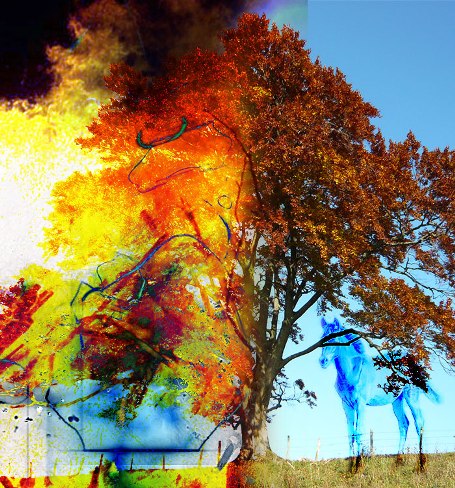 Jane, heiress of Moorcroft Grange, climbed the ancient beech tree in the overgrown hedge in an attempt to rescue Harriet, the stable-boy’s cat. She crawled along the branch on which Harriet was balancing. It snapped. The cat yowled, leaped out of the tree and fled back to the stables. Jane and the branch crashed into the hedge.

She pulled herself to her feet and looked around. The estate gardens had become an uncultivated meadow. Wild flowers: buttercup, cowslip and yarrow invaded the long grass with bursts of colour. The grange itself was a burned-out ruin standing stark as bare bones against the red and gold sunset.

A white mare trotted towards her and nuzzled her neck. She heard no words, but the horse thrust a thought into her mind “Who are you? Where do you come from?”

“Why shouldn’t you hear them? What’s a Jane? I don’t know that sound.”

She must be hallucinating, of course. Maybe she hit her head when she fell, knocked herself out and was imagining this. Whatever. Go with the flow. “It means precious gift.” She said, remembering her mother telling her the meaning of her name ten years ago, on her seventh birthday, a few days before running off with an astrophysicist and out of her life forever. Obviously she wasn’t precious enough.

The mare responded, “Bit of a mouthful. I’ll call you Gift. My name is Little Girl. Not very appropriate, I know, but it’s what Horse-Master called me when I was a foal.”