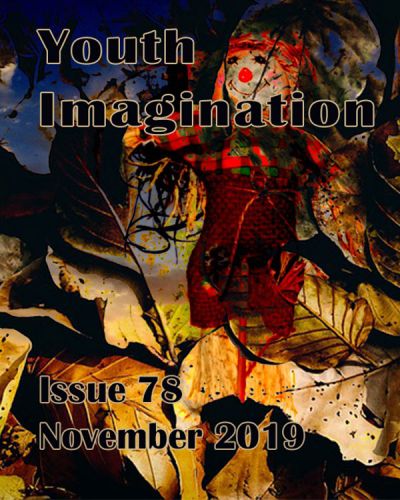 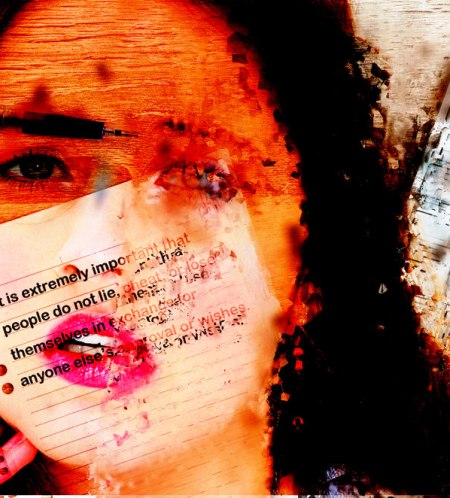 Already stressed over the test she was about to take, it didn’t help when the teacher came over and handed her a slip: P. Thomas, Office, asap. She read it and didn’t know if she was relieved or annoyed, but decided annoyed. Yet, all she said was, “I’ll be right back.”

Pammy grabbed her purse and headed toward the office, hoping it was nothing. She knew juniors and seniors were called to the office all the time so it didn’t seem like a big deal, just really bad timing. She thought maybe it was to pick up prom tickets – as everyone had to sign a no drug/alcohol on premises pledge.

However, when she got to the office, the secretary who was on the phone motioned her toward the principal’s office. Pammy thought, “This isn’t good.”

She gave the door a soft tap, then slowly opened it, but as soon as Dr. Winston saw her, he smiled and said, “Pammy, come in, come in. Thanks for coming down so quickly.”

John Winston was a big guy, but he got out of his chair easily and headed in Pammy’s direction while his words were tumbling out apologetically. “I know this is short notice, but I just learned about this myself. We have a rep from the Sherman County education department who’d like to talk to some of our stronger students.” 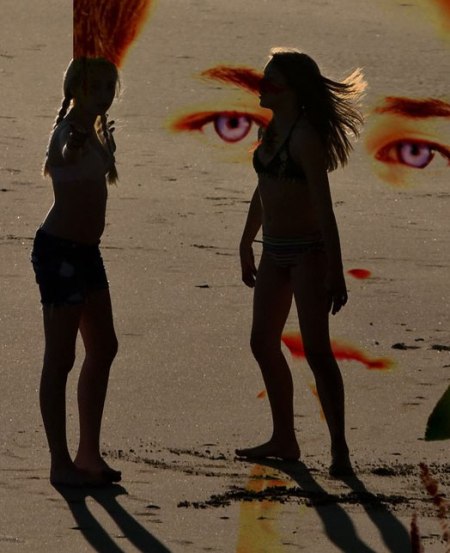 “Party at my house on Saturday.” Olivia leaned forward eagerly, looking Adam up and down. I rolled my eyes behind her back; her attempts at flirting with him were the opposite of subtle. “You’ll be there, won’t you?”

“Great. 8pm. Bring some booze.” She winked at him.

“Lauren can come too, right?”

“I’m fine, don’t worry about it,” I said immediately.

“Uh, yeah. Sure,” Olivia said, sounding anything but sure. She raised her eyebrows at her friends, and I saw one of them try to suppress a smile.

Adam either hadn’t noticed, or just pretended not to. “See? We’ll be there.” He put his arm around me, and I tried not to squirm.