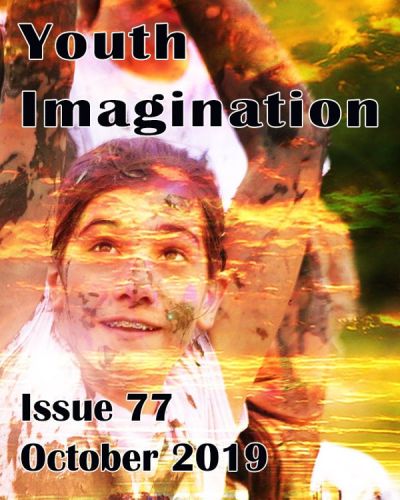 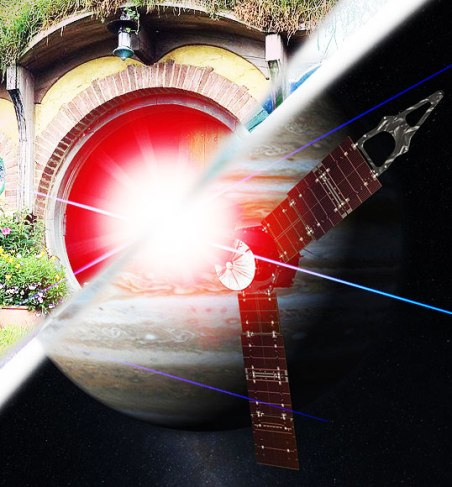 Jezenel Wilson pulled a hair tie from the chest pocket of her loose-fitting mining suit and gathered up the delicate strands of her long, red hair. Her pale, freckled face broke into a smile as she angled the spaceship toward the rough cave mouth that marked the entrance to her Grandfather's asteroid mine.

She landed the little ship and got dressed to go outside. After a quick whoosh of air, she exited the airlock and hopped to the asteroid's craggy surface.

Inside the cave, there was a circular port door that marked the entrance to what Grandpa called his hobbit hole. She had asked him when she was little what a hobbit was and he had told her it was from a book he had read as a boy.

"Lost my copy of that book way back in 2185, when I had that mine fire that nearly killed me," he had said. "Let me find another print copy and you can read it just like I did when I was a boy back on Earth."

He never had given her that book.

"Grandpa, I'm home," she called once she was inside. She eyed the dark path leading into the heart of the asteroid before turning toward their living quarters. The mine down there was deep and curvy and still full of ore, even after nearly forty years of extraction.

He wasn't in his room and his bed was made. A red light blinked on the com. She picked it up and punched in the message code, fearing the worst. 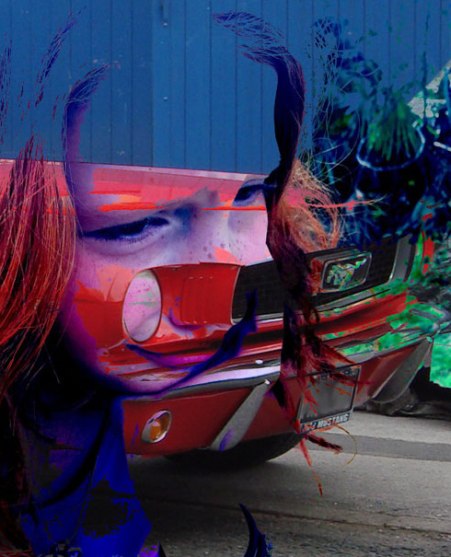