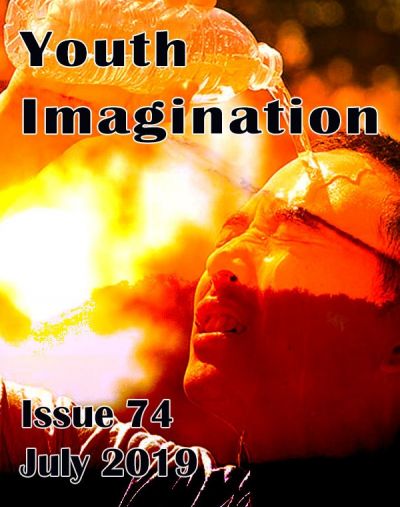 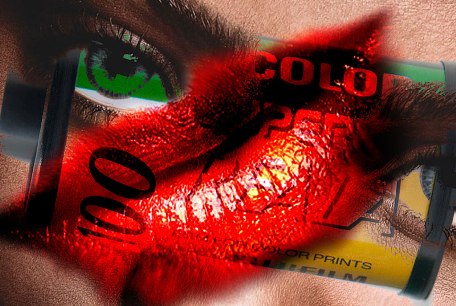 The day Sophia received the acceptance letter in the mail was the worst day of her life. She didn’t even have to open the packet to know she was accepted. The size gave it away. Placing the stack of mail on her dining room table, Sophia glanced around the still house. She needed to get the letter out of the room unnoticed as soon as possible.

Her parents had been waiting for this day to come for years. Having both attended graduate school up north, they found it fitting that she, too, follow in their footsteps. They had loved their education so much that the two of them decided to stay in Cambridge, instead of moving south like they had originally planned. This way, Sophia would be able to get the “finest education” while living at home, in which there would be no possible way for her to “forget her culture”. Every day since the interview, they had asked Sophia to bring the mail in as soon as she got back from school. It was the only thing that kept her parents going--the anticipation.

Sophia’s mother stood at the kitchen island, fiercely chopping plantains for the night’s dinner. As per usual, her dark brown curls were tied back, and she was wearing the same cooking apron that she always wore. Sophia had never really thought that she and her mom looked alike, but their identical hair, high cheekbones, and brown eyes said otherwise.

Her mom turned to her, noticing Sophia’s staring.

“Anything good?” The one thing Sophia hadn’t gotten from either of her parents were their Nigerian accents. Hers seemed to have gotten lost at baggage claim when they had arrived in America.

“Anything good” was code for did the letter from her alma matter come in the mail, granting her daughter acceptance? 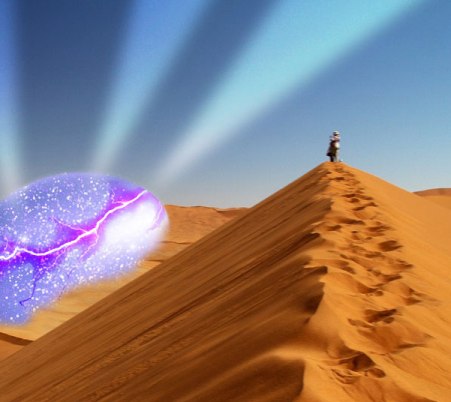 An arid wind swept across Kiro’s face. He flattened his nostril flaps to block out the dust and frowned.

“This is grave folly.”

“You sound like an elder. You’re not on the Council yet, Kiro-lin.”

Kiro raised an eyebrow at the honorific. Anouche ignored him and tipped back her canteen to let a narrow stream dribble onto her tongue, before wrapping her dust hood back around her face.

For the hundredth time she wished she had more native features––the sun-dark skin, the strong-muscled legs designed for walking through shifting sand, the second set of clear eyelids that protected against swirling grit. Instead, she was a throwback to the now extinct Offworlders. The two peoples had intermingled, but the pale skin and fragile stature of the aliens had bowed to natural selection, unsuited for this desert world. Still, Anouche hoped that the freakish blood running through her veins would be good for something. Perhaps she’d succeed where everyone else had failed.

Squinting, she glanced up. The first sun had reached its zenith, and its smaller red sister marched across the sky, close behind. Their rays turned the air into a shimmering, sweltering curtain.