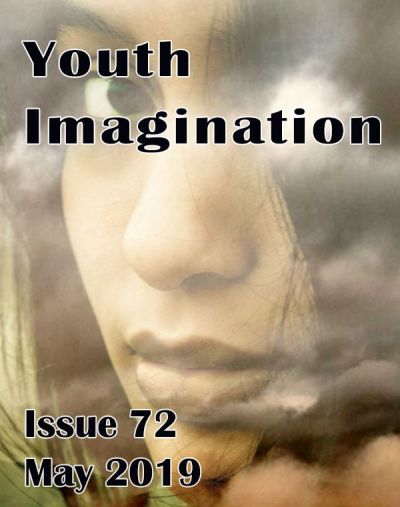 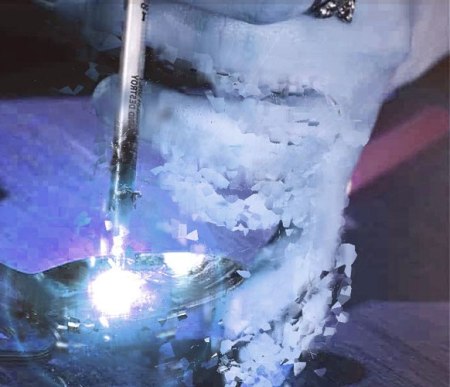 I’ve always wanted to be a hero.

Or, I guess since I’m a girl, I’d be considered a heroine? Fitting.

I could tell you about my whole life story. Explain all of the events that brought me here, to this moment in time, in this particular place, but let’s be real. No one wants to hear another sob story.

I’ll tell you what does make me feel like I’m a heroine, with super powers, able to go back in time, save my own life, along with countless others.

Nothing in the world like it, let me tell you.

Since I was fourteen, I’ve been-

Shit, see, no one cares. You’ve heard it all before. 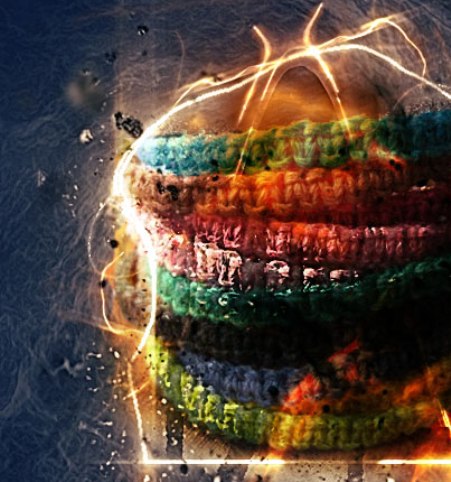 Izzie squeezed her red solo cup, pressing her drink up until it almost spilled over. The wind ruffled her hair, raising goosebumps on her arms. However, even this far away from the party, the bonfire’s heat pressed into her back and kept her from being completely chilled as she stared into the trees this time of night. A few shrill beats wandered her way, threatening to break the boombox Jake had bought at a vintage store last week. First, record players were hip again, now the boombox. At least the record player sounded less tinny.

Jake’s hand slid onto her shoulder. Izzie turned, letting her cup regain its normal shape. She smiled up at him, her boyfriend. Boyfriend. A year later it still thrilled her to say it, even to herself.

“Why are you so far away from everyone?” he said.

Another gust of wind shot through her. “I was looking at the trees.” She crossed her arms.

“You need another drink?” He twirled his empty beer bottle.

She looked down at the only drink she’d had the past two hours. “Nah. I’m good with this.” She’d been wandering out here to pour away the drink bit by bit, so it looked like she was drinking, but she supposed she still couldn’t keep up with the boys’ habits.