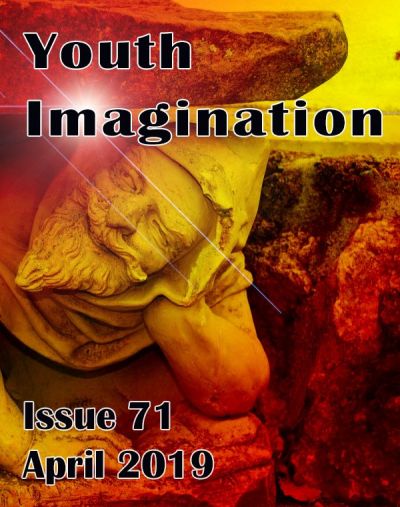 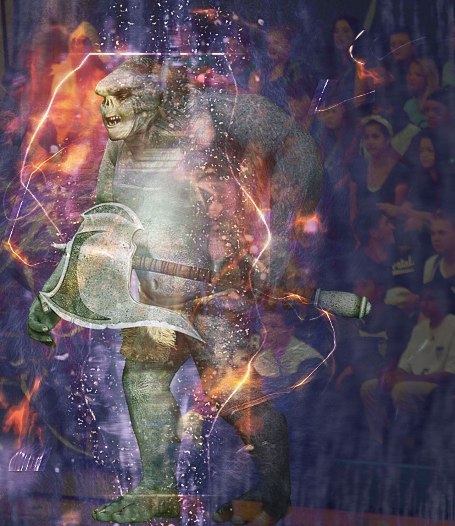 I am a seer of magical realms, a defender of the unaware. Fairies, goblins, tiny dragons, and more populate our world and very few people know it.

The troll incident began Friday afternoon at my school, Ogion High School. Three sprites flew around Mrs. Snapp’s feet as she wrote on the whiteboard. She could not see any of the Fae.

Mrs. Snapp is the nicest teacher ever. She is one of the younger teachers at the high school. I can tell, because she wears skinny jeans. Old teachers don’t wear those. Plus she always smells like chocolate and green tea.

I watched them to see if Mrs. Snapp was going to trip over one of the sprites or step on it. They zipped around and between her feet like it was a game. Maybe it was for them. I hated them for that. I hoped she would do me a favor and step on one. All it would take is one mistake on their part and Mrs. Snapp would crush it, like one of those little red tomatoes squished on the carpet.

Sprites look like your typical fairy as depicted in countless books, except they are angular. They have sharp pointy eyebrows, ears, and even their elbows are sharp. The little devils wear studded clothing too. Nothing about them is pleasant.

In the Shadow of Your Wings by Geoffrey Lee 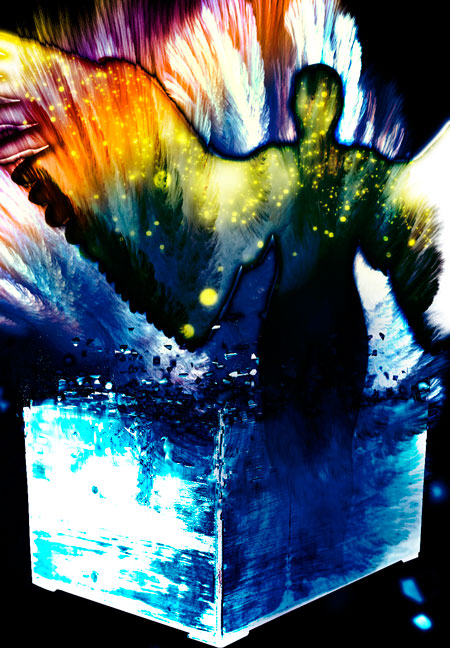 I’ve been trying not to think about you these past few months. It’s only now that you’re gone that I realize I have a thousand questions I needed to ask you. It’s horrible because it makes me doubt if I ever really knew you.

This morning, before dawn, I woke up crying. Honestly, it’d be more accurate to call it uncontrollable sobbing. Buried beneath the pitiful sound of my whimpering was a sentence. Two sentences, actually.

The worst part is, I’m starting to forget. The times I shared with you are decaying. But I don’t want to lose any more of you. To that end I’ve started writing about you. About us. They’re flawed: honestly, they’re more about me than you. They’ve all I’ve got though. Because when those memories of you fade, what’s there to prove I ever knew you?