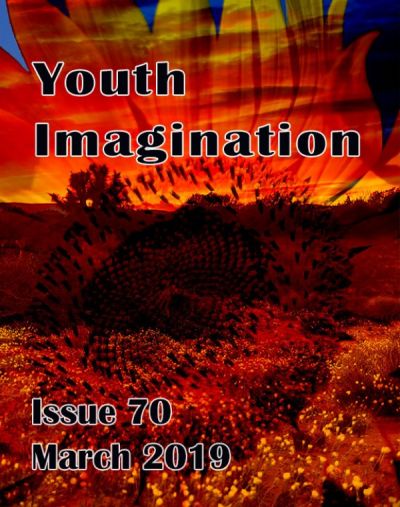 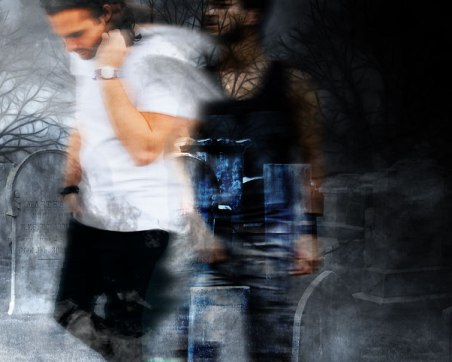 Marco checked the obituaries faithfully every day for a week and a half.  I knew he was up to something, but I didn’t pay much attention to him.  Marco was always concocting crazy schemes and half-baked stunts, most of which came to nothing in the end.  But I knew he was serious when he came straight up to me and plucked the book right out of my hand and announced, “It’s tonight.”

I looked over the tops of my glasses at him.  “What’s tonight?” I asked.

“Your introduction into the adult world,” he said.

He rolled his eyes, but I could tell he appreciated my bit of smartassery.  “Very funny.  Just meet us at midnight in the graveyard.  Bring your familiar, all right?”

Hostetler House was officially a group home that doubled as a boarding school for wards of the state.  Its isolation, nestled as it was on a tree-lined dirt road just outside the city, usually provided enough deterrent to prevent the students from sneaking out.  For the most part, there was just nowhere for us to go, so the few live-in faculty never bothered to maintain much vigilance over us. 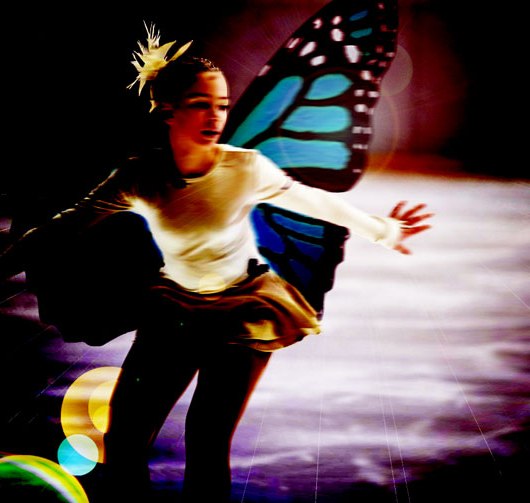 They accuse me of cheating, but I can’t help that I was born with wings. Tears streamed down Poppy’s face as she stepped off the ice. Her skates nearly stabbed her calves as she buckled at the knees. Her coach reached with outstretched arms as the fairy collapsed into her. Poppy leaned into her support and the warmth of her body. The cold air was nothing compared with the chill of the crowd’s words.

“This is unfair!” Shouts continued from the audience. Judges stood up at hockey benches and waved to quiet the crowd. They refused to calm down. Echoes rolled across the blank ice rink as the announcer stood silent, unsure whether or not it was safe to call out the next competitor.

“I didn’t mean to!” Poppy pulled away from Linda’s embrace and wiped beneath her eyes with the back of her wrist.

“I know. It was a mistake.” Linda’s curly red hair bounced as she shook her head. Poppy rubbed the drip from her nose across her bare arm. Though she had just turned seventeen, Poppy reverted to childlike behaviors in times of stress and embarrassment. The name of the next skater blared as the announcer spoke over the crowd.

Poppy’s eyes were no longer on the ice. Her gaze trailed from the stark, white surface to the streak of a blue hat. The judge left his post behind the bench and jogged through the hall of waiting competitors.