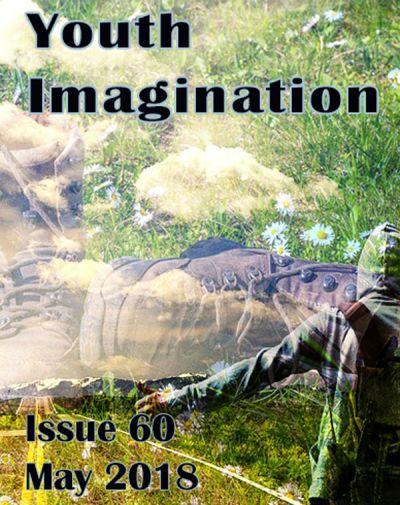 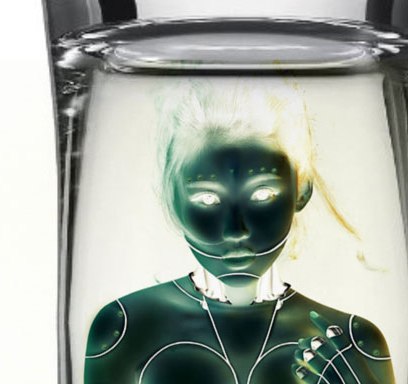 I walk past the smaller models lined up in rows on the store's shelves, feeling something like pity mixed with excitement. Seeing them reminds me of their sentimental value, and at that moment it really hits me that I’ll never go back. I feel almost like I’m betraying them. They’d gotten me through most of my teens, when my parents threw me, not without love and high hopes, into the cesspool of high school. I was surrounded by hormonal freaks that made me look like a fully-functioning member of society, but I never felt like one. People around me might have seen a quiet kid just trying to live his life away from the drama, but I knew better. I had my own drama, because doesn’t everyone? Just because I wasn’t willing to risk my self-esteem with the high school ‘elite’ didn’t mean I didn’t suffer. When you’re a teenager, suffering comes from interacting with other people, but no matter how painful that can be, it’s always better than being alone. So I had friends, and some people who were more than friends, and whenever they hurt me or I hurt them I’d turn to the Listeners.

Who's the Bear? by Michael Pesant 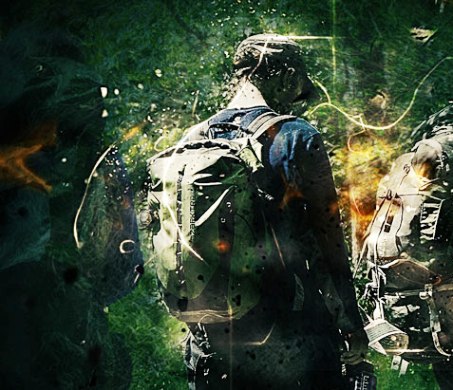 Colin said to pay attention to how I coped out here. He said the wilderness was an Earth-sized mirror. Motherfucker sounded like a bumper sticker.

Fifteen days deep into a wilderness program for troubled teens, I just put one foot in front of the other, hiking until one of the guides said we’d reached our campsite for the night. I swallowed spoonfuls of under-seasoned grits and lentils until my stomach went from feeling empty to feeling nothing. I recited clichés around the campfire, droning mindlessly until the next kid took the talking stick and carried on the group therapy session.

Coping implied some sort of success – a problem solved. I didn’t cope. I barely existed. It’s not like I refused the program. Not doing anything was too obvious a choice. I’d watched other kids try that, declaring hunger strikes or going mute, and it always became fodder for therapy. I did just enough to stay under the radar.

“This is bullshit,” Dylan complained, right on cue, snapping branches with his forearm as he chased a water bottle cascading down the side of the trail.

Marco looked over at me and rolled his eyes. Dylan’s tantrums could be amusing, but they often led to power struggles with the staff, which meant we could end up stuck on the same part of the trail all day.