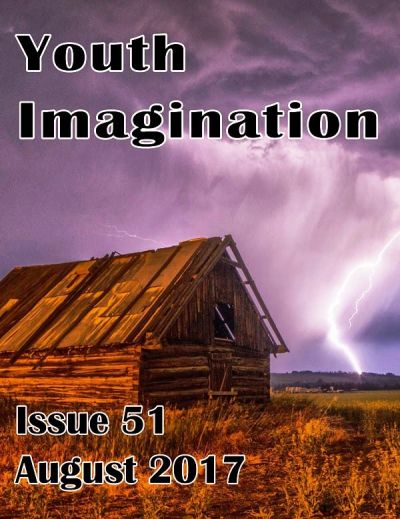 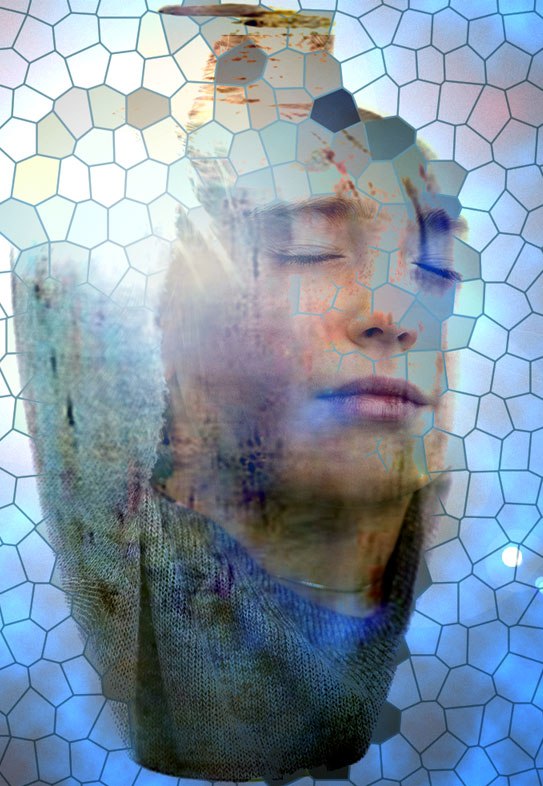 They say lightning struck at the exact moment I was born and caused the power to go out, as if mother earth herself had bore the brunt of the pain of childbirth. I was too young to remember it, obviously, but it’s something that has always stuck with me after I overheard my mother tell it to her friends one night.

No, my earliest memory comes from a different kind of thundering crash when I was four years old. I was playing with my favorite doll when the sound came from the hallway. By the time I crept over to investigate, my mother was on her knees holding the shattered pieces of her beloved antique vase.

“I don’t know what happened,” said my older brother, Francis. “It just fell over.” But I could see clearly in his mind that he knocked it over on purpose and was proud of his achievement. Even at the age of six, he was already inflicting his little vendettas in order to get attention.

Her actual words weren’t nearly as pronounced as the voices in her head cursing him as a stupid, spoiled little brat.

Francis opened his mouth to contradict me, but my mother spoke first.

“You shouldn’t blame people without any evidence, Amelia,” she said.

My brother glared at me while Mom cleaned up the mess. It didn’t take a mind reader to see that he hated me for ratting him out.

Down on the Farm by Rhema Sayers 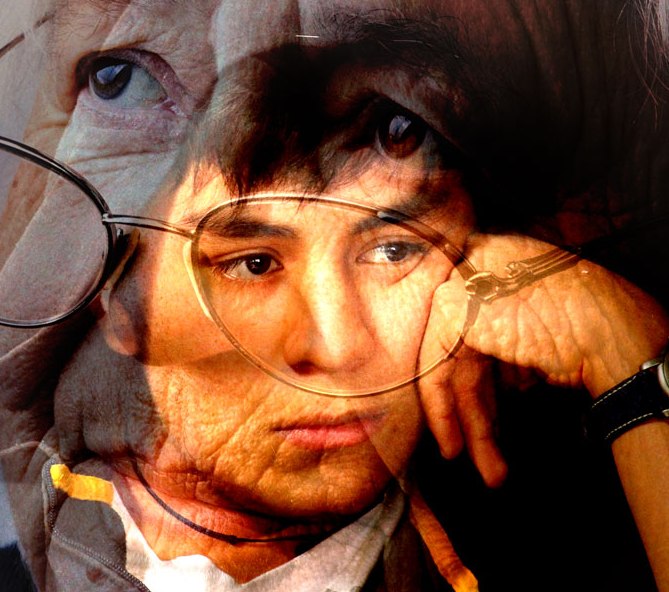 His grandmother’s huge old roll-top desk had lots of little drawers, different sizes with odd things in them, like shells and pebbles and foreign coins and paper money. Granma had said the desk was over a hundred years old. For a moment Billy Carson looked at its scarred surface and thought about where it had come from and who had sat there before Granma. But only for a moment. Mostly he wondered about money. He didn't think he could use the foreign money. It was probably no good in Kentucky. Some of the shells fell on the floor and were crushed under his feet. One little drawer had dozens of business cards. He tossed those aside and they, too, fell to the floor. When he pulled the drawers out and laid them on the desk top, he noticed that one drawer wasn’t as long as the others.

He leaned forward over the desk and stuck his hand in the spaces where the drawers had been, searching each one. One was also shorter than the others and he could feel an open place behind the drawer stop. He felt wood back there, a shelf. His fingers brushed something crinkly. He'd always been the shortest guy in his class. He could barely reach this. Carefully he pinched it between the tips of two fingers and pulled. It moved slightly, but his fingers slipped off. He repositioned and pulled again. After five tries, and continuous swearing, a rolled up wad fell out of the desk. Money! Twenty dollar bills. Billy’s heart raced as he counted them. Nearly three hundred! Jackpot! He’d been searching for more than an hour. He knew she had to have a stash somewhere. All old people did. At least that's what his buddy, Toofer, said. Toofer always had a lot of money. He had told Billy that he took it from the old people in his big family. Lots of people lived in Toofer's house.