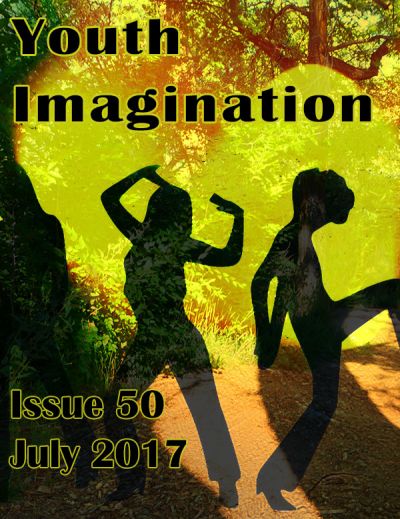 Jolt These Visions by Angie Romines 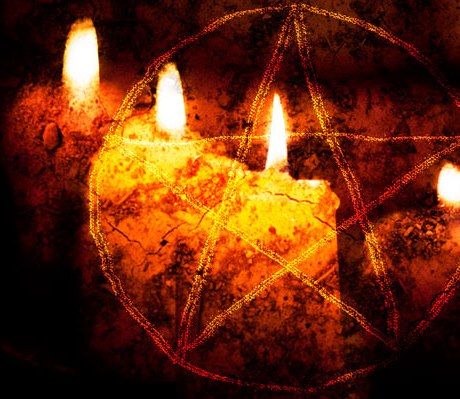 Jericho told her to meet him at midnight, at the abandoned barn near the turnoff for their holler. Nobody remembered who originally owned the barn, but it didn’t matter now. Who would want to claim a pile of leaning planks of wood that gravity was about to pull all the way down to the grass? She climbed over the stack of 2x4’s that used to be a door. She’d brought a flashlight, but it was cheap. She could only see a few feet in front of her. A quarter moon shone through the gaping roof, illuminating the packed dirt floor. A few rust-eaten farming tools hung on the wall. Naomi wondered if they’d disintegrate if she touched them.

“Where the heck are you, Jericho?” she muttered, hugging her arms in front of her to brace against the chill of the night air. She never liked the dark, and now the blackness was especially terrifying since she could never predict what she’d see when she closed her eyes.

“Whoo, whoo!” Jericho yelled as he stumbled into the barn, arms stuffed with candles and chalk. “You scared, little girl?” He dumped his goods onto the floor in the middle of the barn where they landed with a thud.

“What is all this?” Naomi asked, picking through the candles. She smelled a pink one. “Is this one strawberry scented?”

Jericho plucked the candle from her hands. “Book didn’t say nothing about whether or not you could use the smelly ones. These were all Mama had. Raided the bathroom stash.” He began to create a circle with the candles, stepping back occasionally to admire his work.

“You read a book? Dear lord, this is serious,” Naomi joked but still, she was curious. She was normally the one who could be found poking around their barebones school library in between periods. Jericho never really took anything seriously, least of all, school. 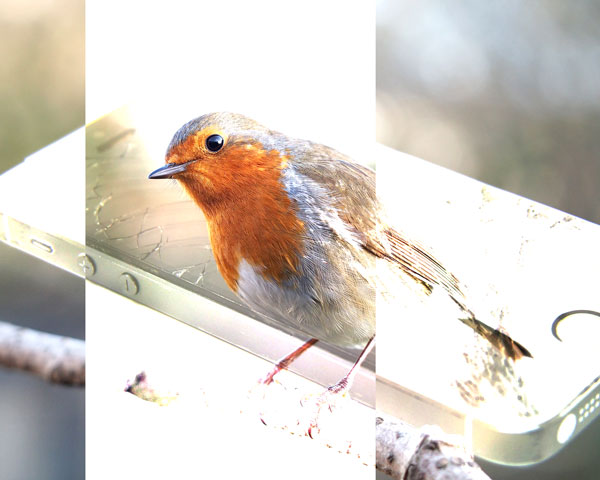 She was mortified. It was hideous and unfair what her parents were doing to her.

An outcast she would be.

Was it her fault that she had dropped her cell phone? Well, maybe since she tried picking it up just after applying lotion to her hands. But the phone had struck the tile on its edge, cracking the face so badly that the device was useless.

Staring at the phone all Sara could see were thousands of spidery webbed cracks across the screen. It was useless - just useless.

Why wouldn’t they just buy her a new phone? Her parents were mean, that’s why. Just mean and stingy.

Of course, this was her third phone in less than eight months. Was it her fault the tile floor in their house was so hard?

Every time she dropped a phone it broke. Stupid floor!

Now, her parents had refused a fourth phone. How cruel could they be?