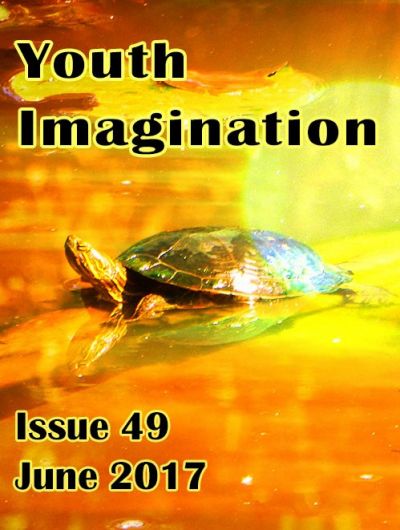 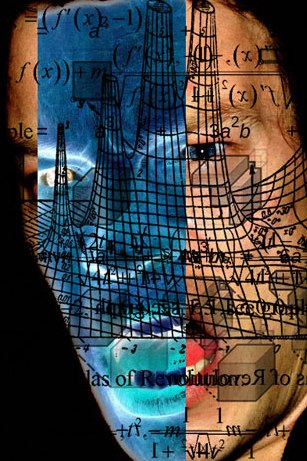 “What are binomial coefficients?” Mr. Soren does not pause for a reply. “The answer is the binomial theorem. It demonstrates how-”

Mr. Soren talks on, but my brain cannot process what he says. I stare at my open Pre-Calculus textbook, desperately trying to absorb all I can about this day’s lesson. He moves on to Pascal’s Triangle while I am still lost. I glance around. My classmates haven’t followed what he’s taught, either.

So goes every class. Mr. Soren stands at the blackboard, lectures for twenty minutes, then sits at his desk to read a newspaper, leaving us as confused by the end of class as we were in the beginning. We essentially learned to teach ourselves. Not an easy task with advanced math, especially when the teacher refuses to answer questions or guide his students in any way.

After Mr. Soren sets down his chalk, a classmate of mine timidly raises her hand. Annoyed, our instructor stops halfway to his chair. His eyes bore into hers. “What?”

She lowers her arm, clearly trembling. “I don’t get it.” 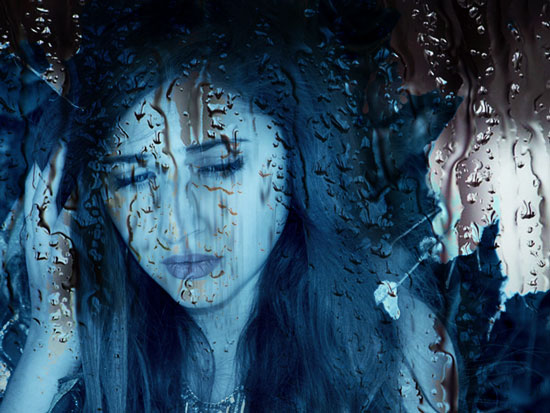 Battered and bleeding, she lay there crying, unmoving, no longer able to defend herself. She was a prisoner of her own body. Clutching at her head with both hands while the rest of her frame held a foetal position, trying to protect herself as they continued to pummel and kick her on the ground… Hayley’s swollen face was now bloated and felt twice the size, numb from being thrashed.

There were hundreds of spectators and yet none of them came forward. Laughter erupted from the booing and jeering crowd, unnervingly entertained by this brutal act. Then there were the walkers, all rushing by, as fast as their legs would take them, feet shuffling and almost tripping as they bustled along, willing themselves not to get involved, lest they should be the next targets. She barely felt the pain now, except for a sudden jolt of agony from the movements their heavy shoes brought onto her. Blow after horrendous blow, and the punches to her back were nothing in comparison to the kicks to her stomach. Barely conscious, she could not bear anymore. Was this really the end of her journey? And what about all the future-plans she made? As they abruptly stopped, she knew that this was it - the Grand Finale. But then a shadow fell over her, towering to shield her from them. Struggling to see the person behind the silhouette through her half-closed eyes, she listened attentively, her shielding hands did do some good in protecting her ears, after all. Peering through her fingers and squinting from the sunlight, she saw him. Josh, her savior, shouting at them to leave her alone.