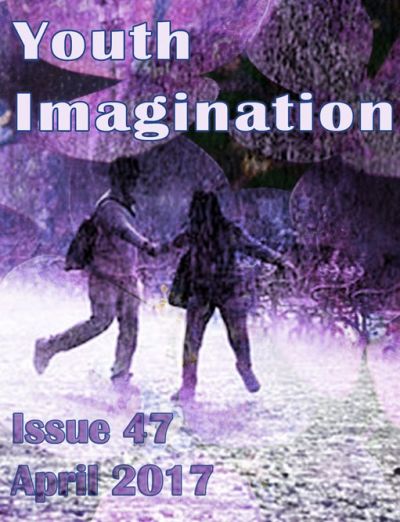 The Fireflies of Todaji by Russell Hemmell 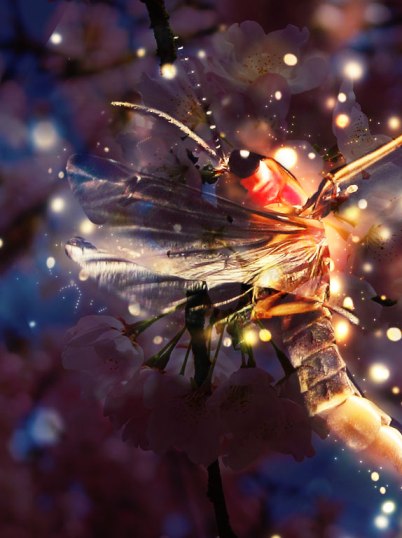 “Thanks for having me here,” Yumiko said with a timid smile. “You’re the first classmate that invited me to her settlement since I’ve joined school. Would you honour me and visit my home?”

“For the Todaji. There’s no better occasion to be in New Hokkaido.”

“It’s the main event of the year. We celebrate the coming of spring and the cherry blossoms.”

“I’m not sure I understand, Yumiko.”

“What’s not to understand? It’s a water festival – and in Japan they regularly hold it.”

“See? At least two things in your sentence that don’t add up. This is not Japan, it’s not even Earth. And, water is at a premium everywhere on the Moon. Can’t believe things are that different in your settlement,” Chandra said.

Aftermath of a Suicide by Dariah Spriggs 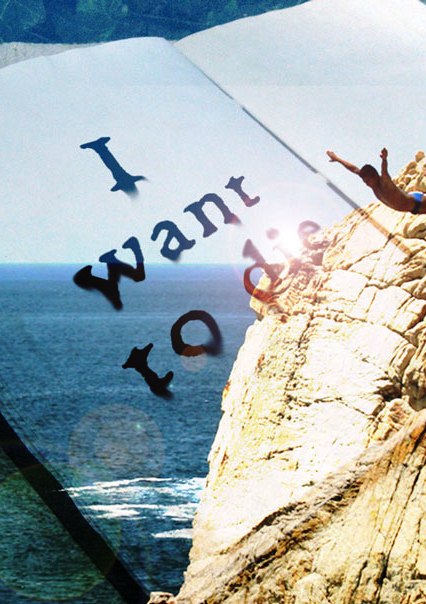 When I said it, it was just a passing thought, something not to be taken seriously. It was a hot summer day, and I was hanging out in Nico’s room, cooling under his air conditioner. Nico, or as he was more widely known, Captain, was one of my best friends. He was sitting on his twin bed, and I was lounging in the beat up black bean bag chair in front of it. We were watching some crappy Lifetime movie on his small flat screen when he brought up the anniversary of my brother’s death which happened to be in a few days.

“Are your parents doing another memorial barbecue for Henry?”

Paying attention to the TV, I shrugged my shoulders. “I think so, but they never really decide on anything until the day before. Whatever they do, I don’t want to participate in it this year. Henry’s death isn’t something to be celebrated.”

“Henry wasn’t all that fond of barbeques,” I said, running a hand through my light brown hair. “If they want to honor him, they should at least do something he liked.”

“What did he like?” he asked, shifting on his bed.