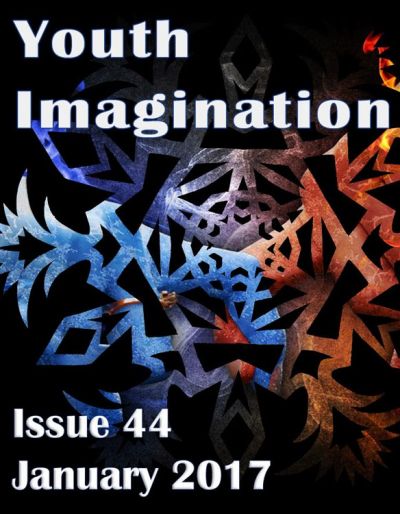 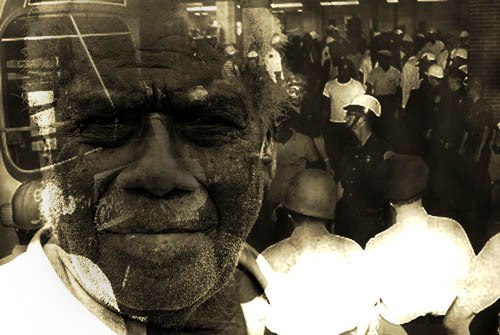 There was a cacophony of rattling windows and squeaking brakes as the school bus pulled into the rainy parking lot, but one sound that was noticeably absent was the roaring chatter of excited students that usually accompanied class field trips. Ethan couldn’t recall a single other time he had been this apprehensive about a field trip, and as he wiped away the condensation that was clinging to the square window beside him, he desperately hoped that any other venue besides the one his Perspective 101 teacher had talked about would be revealed. Alas, his hope was shattered by a rather small, modest sign that stood before the building’s entrance: Welcome to Greenville Nursing Home.

“Mr. Ossley!” Ethan’s teacher called out from the front of the bus.

“You’ve been paired with eighty-six-year-old Calvin Jackson. Once we get inside, you’ll need to report to room forty-seven.”

Ugh, Ethan thought. Eighty-six? He’s probably the oldest guy in there. Given that he found it difficult to converse with his own grandfather, who was only in his sixties, Ethan wasn’t keen on the age of his selected partner. Still, he knew there was no getting out of it, as there were many other factors besides age that went into the pairing process for this portion of his Perspective 101 class.

The Expendable by Jerry Mikorenda 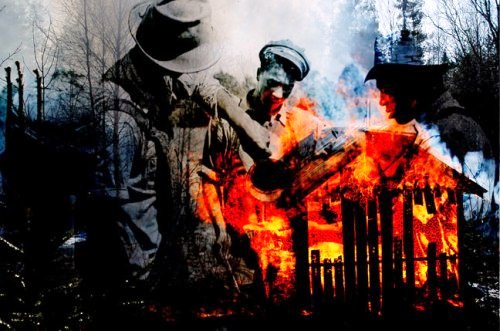 It happened so quickly, I don’t remember saying it.

But when you’re the catcher squatting in front of the ump, and he hears every word you say, it’s hard to argue his call.

He pointed at me and threw his arm toward our bench. I was out of the lineup.

The biggest away game of the year.

“You used the N-word son, you can’t do that in this league,” he said, dusting off the plate, “You’re gone.”

I knew I was dead.

The longer I argued, the louder the crowd booed. Three of our assistant coaches pulled me from the field.

“Calm down, Blaine, you hear me,” our head coach yelled, waving for a replacement, “and maybe we can save your season.”

Leaving the field, I looked back at the player I insulted. His team surrounded him as they walked to their dugout.

“What’s wrong with him,” I heard the other player yell.

“He was out,” I said, gripping coach’s uniform shirt.