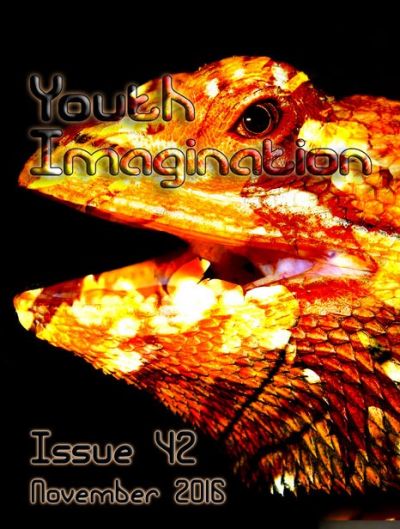 Tears for Angel By Janie Brunson 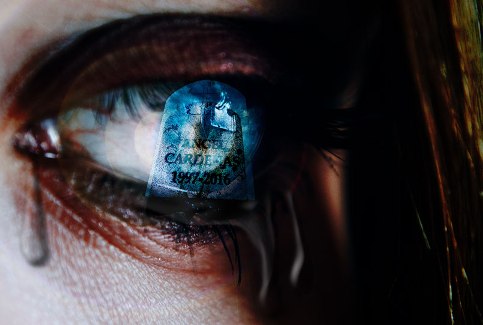 I hadn't wanted to die, which is pretty ironic, considering that my life had been nineteen years of nothing but misfortune and regret. And yet, my last thought, just after someone behind me said, "Yeah, that's him. Do it," was, they followed me, and then, I don't want to die!

Before I could even turn to look my murderer in the eye, he pulled the trigger. Lucky for me, the guy was a good shot, and I was gone before my body hit the rough, indifferent cement of the L.A. sidewalk, past midnight, in the polluted darkness of the city.

A quick and painless death; a bullet to the back of the head. I was definitely grateful for that, but it didn't change the fact that I was still dead, and that was just depressing, especially when I got a good look back at my life.

I couldn't stop going over it, thinking about all the crap I'd gone through, all the stuff I'd never even come close to doing. I just kept replaying it all again and again, looking for something that might give me some sense of accomplishment, some inkling of pride to be who I was. That's probably why I'm still hanging around here, even after my death. I can't let go of my short, worthless life.

My name was Angel Cardenas. Angel, On-hel, pronounce it however you like.

Thinking back on it, I guess I never really had a chance. My mother was always either working or sleeping, or, of course, crying. The world was too hard on my mother; it wore out her soul. She loved me and my older brother, but there wasn't much she could do for us. Like I said, the world had taken most things from her already.

Just as Sweet by Andy Tu 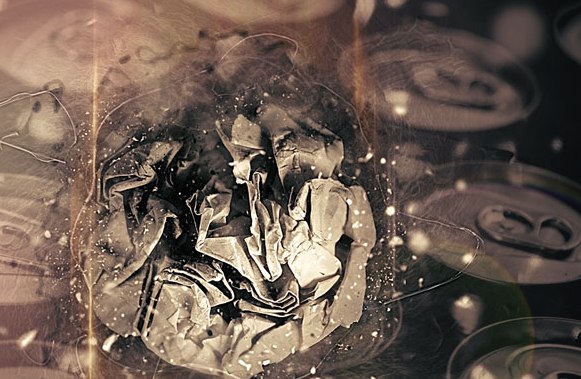 Being named after a famous character has a certain effect, especially when you’re still a sophomore in high school. When people are first introduced to me, they’ll make a joke, say something like, ‘Oh Romeo, Oh Romeo’, and snigger. On the first day of school when the teachers are taking roll and my name is spoken, every single girl will turn their head to look me, their eyes scanning me up and down to see if I’m truly a handsome, leading figure of romance. After a moment they’ll squint an eye or scrunch an eyebrow, perhaps their way of answering maybe, or I don’t know. Or just plain no. I can never tell.

I’m not a dreamboat by any means. I’m tall, but that’s pretty much all I have going in terms of appearances. I wear small-framed, circular glasses and am skinny but not too skinny. Although I used to get straight A’s and probably still could if I wanted to, I’ve never had too much of a reason to try. I’m average-looking, in my own eyes, but I don’t really mind. I like to stay in the background. I’m attracted to pretty girls like any other teenager, but I’ve never been madly in love.

All this changed when I met Julie. Yes, Julie. Not Juliet. How lucky I might have been if that extra letter had been added to her name: perhaps everyone at school would’ve expected us to get together, and this expectation would’ve gravitated us toward each other like two jigsaw pieces that fit perfectly together, separate from the messy sea of our high school body as if we were misplaced units from a different set.

It was halfway through third period when I first saw her. Mr. Roberts, our relatively young teacher who was lecturing much too seriously for his naturally-laid back style (I figured this was one of those days when he was overcompensating for his reputation as an easy-going teacher), was comparing a quote from Romeo and Juliet—Do not swear by the moon, for she changes constantly. Then your love would also change—to something a contemporary author had written: