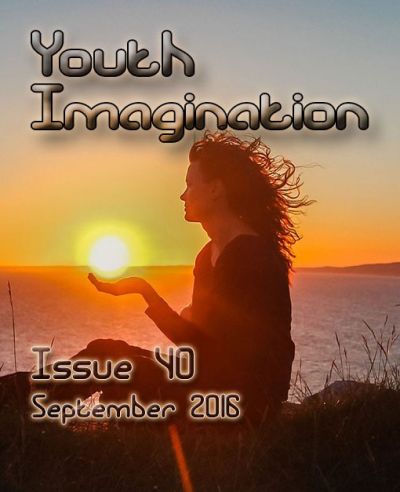 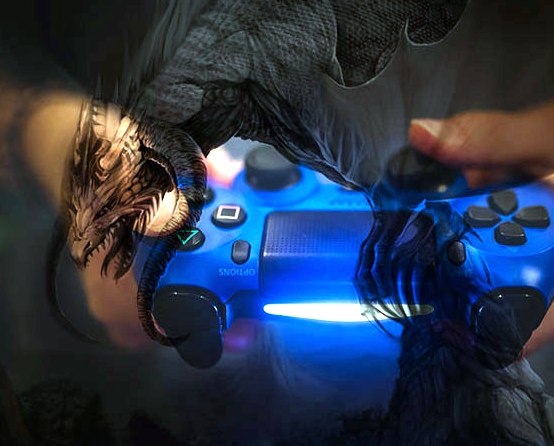 The dragon emerged from its cave with a cloud of smoke, its nostrils trailing flame. It reared back on its hind legs, towering over me by more than twenty feet. Nisha stepped forward. Her blue robe fluttered about her lithe form. Lightning crackled across her hands. She raised her arms and delivered a magical strike. Brilliant light tore into the dragon’s right side. It roared in anger and hate. I raised my sword and charged.

The dragon stepped forward and stomped on my head, killing me instantly.

I sighed and dropped my game controller. Nisha’s voice crackled in my earphones. “Didn’t I just tell you not to charge until I got off a weakness spell?”

I leaned back on the couch and stared at the “You are dead” text on the screen. “Well, why didn’t you cast that first instead of the lightning spell?”

“Because it’s harder for the dragon to resist the weakness spell if he’s taken some damage.” Her smooth voice hid any irritation she may have had. “Do you want to try again?”

I looked at the clock on a nearby bookshelf. Nestled between “The Hobbit” and “The Moon is a Harsh Mistress,” the clock’s glowing red numbers flashed “12:01.” I rubbed my eyes. “Better not, we both have to work in the morning.”

“All right. See you tomorrow at the fun factory.”

The “fun factory” is actually an independent electronic entertainment and appliance store called “Good Buy.” It’s occasionally visited by angry lawyers from a large national chain with a similar name, but apparently the owner is pretty safe because it’s still in business after ten years. Nisha and I had been working at the store for the past year.

The Blackbird's Grave By Jessika Fleck 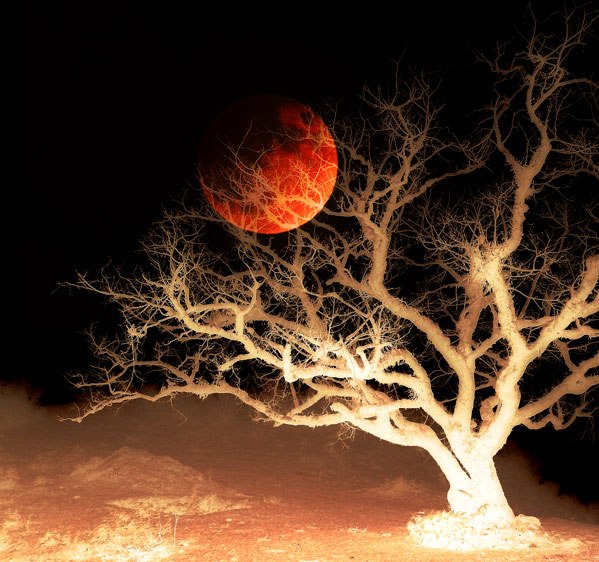 “'Neath the fullest of moons,
under the hanging tree,
you'll not find the song of thee.
Nor is it heard in icy waters deep,
nor over cliffs of snow so steep.
Where, you inquire, will be found this sweet song o' ire?
Look high.
Look still.
Look east of the hill.
For in deep of night, from yawning maw of cave, my song is sung at the blackbird's
grave.”

Song of the Blackbird Witch

Mysteriously left for me.

A year to the day apart.