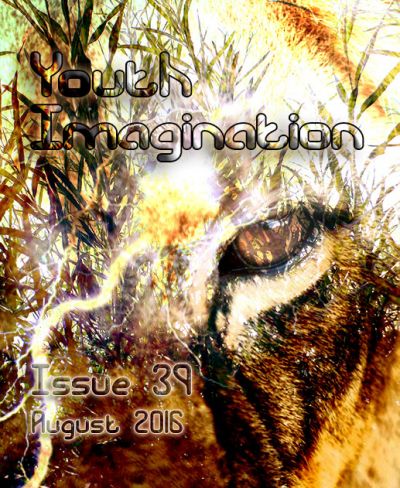 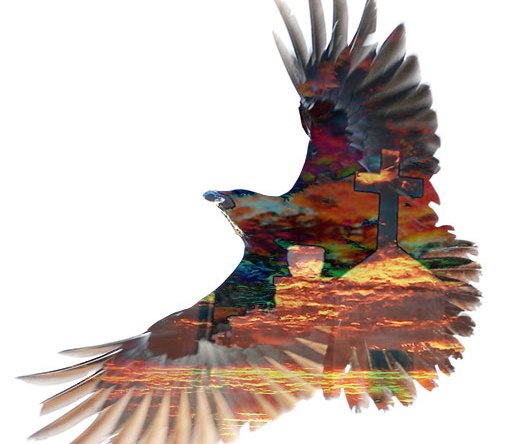 The rust edging the graveyard’s gates nipped my palm, but I ignored the sting. The pain would be gone soon. Every pain would disappear with the morning dew. I would be in control again.

Mist slinked into the valley, and fading moonlight glimmered through the bare trees. Their shadowy limbs stretchedacross the grass in silent screams. Even the headstones seemed to glow. My sneakers barely whispered as I wandered among the deceased, avoiding cracked grave markers and decayed bouquets of flowers.

I could do this. I wasn’t just relieving my own burdens. Ending my agony would take theirs away as well.

I wouldn’t hurt anyone, anymore.

A siren grew in the distance. My hand shot into the deep pocket of my brother’s itchy sweater. The crinkle of paper and smooth curve of a handle calmed my thrumming heart. There was no way my parents had gotten up yet. Unless they had heard the click of the safe’s lock?

Cailan's mothers were dead on the flight deck, but Sum was alive in the hull, and that was something. The ship had shut most of itself down to conserve power, leaving only enough for basic systems and the faint, rhythmic surge of pressure waves logging leaks and cracks like a struggling heartbeat.

Crumpled under the MediPod, Cailan's younger brother looked impossibly small for a ten-year-old, his limbs arranged in a scrawny cocoon.Thankfully he'd remembered to tuck and roll on impact.

"Sum?" Cailan pushed damp black hair off Sum's brow, smearing his fingers red. On closer look, the cut wasn't as deep as the blood suggested, though it made Sum seem more fragile. "Hey, Sum. Sum?" He shook Sum a little harder than he probably should have. Until Sum woke, Cailan was all alone. "You have to sit up."

"Cai? What happened? Did we crash? Where's Mums?"

Though Sum's eyelids flickered, his body lay limp as a rag. Cailan grappled around the MediPod and located a working scanner, which he ran across Sum's body. Left ankle sprained. Right leg broken. Two ribs fractured. Minor gash on forehead. The forehead needed disinfecting and sealing with biostrips. Sum's legs and ribs were another matter.