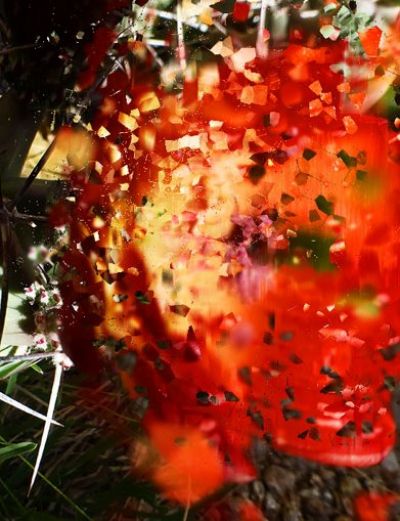 The Letter by Frances Howard-Snyder 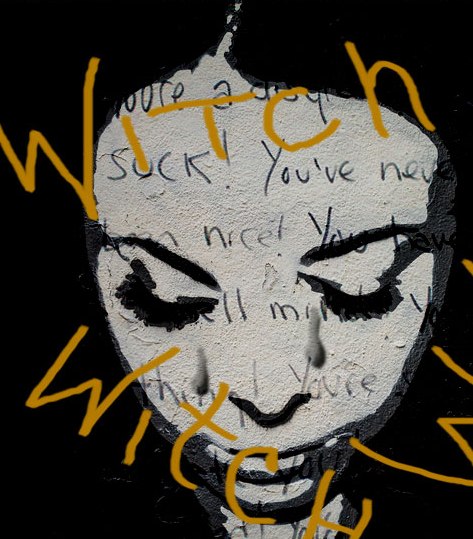 It was 7:50 am, that awkward moment ten minutes before school starts. I stood at the window, watching the other students arrive. A sea of blue and brown uniforms swirled around a small island of adults. A grey-haired woman with a pinched face between two of our teachers.

"Hey, Imogene, who's that lady?" a voice behind me asked.

"Mrs. Yolen, Freya's mother." I attempted a laugh. "Don't you see the resemblance?"

"Oh, yeah, Rat-face," he replied and leaned his blond head against the window and gazed out with his sea green eyes. The heartthrob of the seventh grade, he would have been the hero of this story if any of the other girls were telling it. They wouldn't have made it about me – not in a million years.

As we watched, Mrs. Yolen took a piece of paper out of her pocket. I recognized the long list of names, written in ballpoint pen, marker, pencil, and crayon, my name at the top next to Elliot's. I'd last seen those names over a week ago, when I'd folded the letter and put it into Freya's lunchbox. We hadn't seen Freya since.

Elliot was even paler than usual, his mouth pulled back in an "Oh shit! What do we do now" expression. 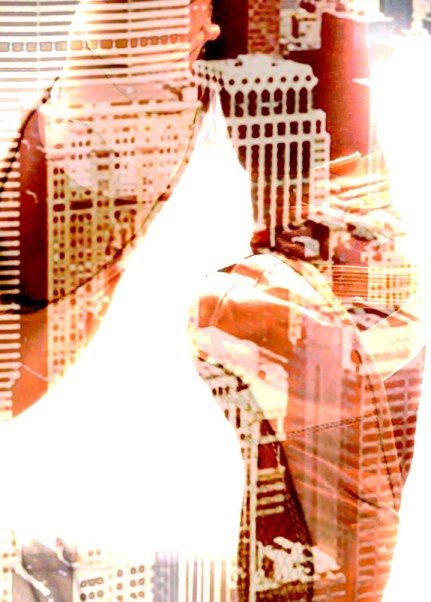 Kathy watched the deliberate way her mother moved each paper from one pointless pile to another, figuring out which bills could be put off, and saw that nothing would change her mind about the dance lessons. She finished drying the dishes, put the towels back on the rack exactly the way her mother insisted they be hung, folded and even. A poorly hung towel could trigger days of lamentation. When she had them just right, she promised herself she’d never hang a towel in that room again.

Before the sun rose the next morning, before anyone in the apartment was awake, Kathy set out for the bus station in Journal Square, with her ballet slippers, her tap shoes, and everything else she cared about stuffed into her brother’s huge duffel bag slung over her shoulder. By the time she got on line for the bus, she was sweating, though the day was still cool. She dropped her bag in the spot behind a tall guy with a guitar case and a knapsack. He had blond hair and freckles and looked old enough to be out of high school. He wore jeans and a fatigue jacket. The other people on line were mostly men wearing raincoats and carrying briefcases. Kathy’s father used to get the bus here. But he was out of the picture, had been for months, since the day before she turned sixteen. She wondered how long he’d be away this time, how long before he returned to take things out on her mother and the emergency room became their home away from home.

The bus hissed and wheezed as it pulled up, and the line straightened itself as the passengers got ready to board. Her stomach felt loose and her hands were sweaty as she gave the driver her fare. New York was only a thirty-minute ride from Jersey City, but she was scared.