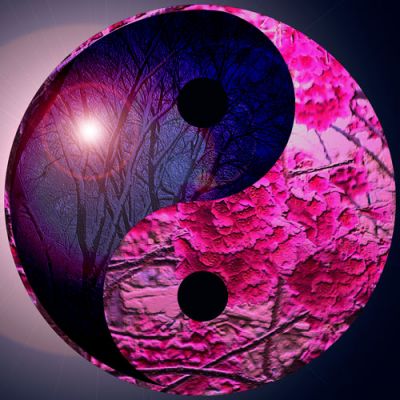 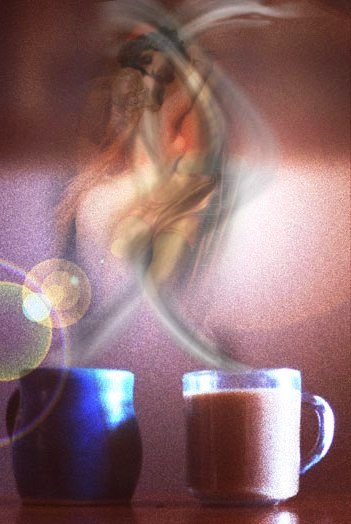 Xavier swears they’re looking for us. I tell him we’re at a border and checking passports is what they do at borders.

His eyes fixed upon the line of cars ahead, he gulps water from a plastic bottle, forcing it down his gullet in three noisy swallows. Fifty vehicles, even more, stretch in front of us, along the straight road which leads out of Croatia and into Bosnia, stationary, except for when we all creep forward a few measly metres every minute or so. Behind us too. Turning back isn’t an option.

“Two lots of them,” he says, through a gurgling burp. He puts his hand in front of his mouth. “I don’t like this.”

In the distance I see the Croatian police in their navy blue uniforms, and beyond them the Bosnians in bright blue and yellow. They’re just standing around. “We’ll be all right.”

“I really don’t like this,” he says a second time.

“It’ll be worth it. Bosnia. Outside the EU. We won’t have to run anymore. We can start to think about our future.” I put my hand on his thigh. “I love you,” I say for the umpteenth time that day.

The Immersion By Jenean McBrearty 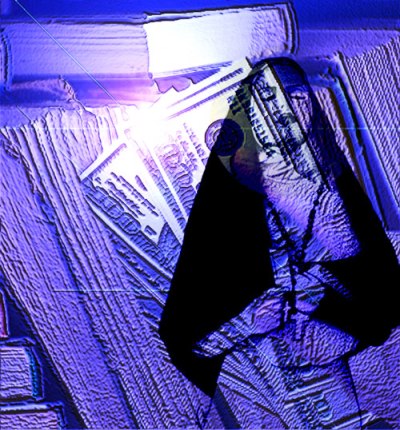 Making cloth Christmas ornaments was one of Amy’s saner ideas. It didn’t require her to get into a bikini and then in bathtub of Cool-Whip-like substance like that modeling job she auditioned for, thinking it would be grist for her short story mill—at seventeen she was determined to get a head start on success. “Look sexy, they told me. Sure, if you can keep from itching your cooch and slipping around like a goldfish trying to escape its bowl,” she said when I caught her trying to see the extent of the rash the cream-like chemicals gave her by holding a mirror between her legs. I’d brought her a pint of chocolate brownie ice-cream because she’d broken her ankle climbing out of the tub.

Only shaving her head for her “taste of life” idea had led to more dire consequences. The day after she found out using a No-Mo Hair Removal might leave her permanently bald, she got an invitation to her cousin’s wedding. The wig-maker laughed at her. So did I.

But the SDSU lesbians who hung out at the Starbuck’s on Thursday afternoons thought she was gorgeous and sent over complimentary lattes and croissants with their phone numbers. I talked her out of going out with a butch named Aileeen (she really did have three ‘e”s in her name) by reminding her people could get testy when they discover they’ve been used.

Anyway, to make the holiday ornaments–and allegedly our fortune as entrepreneurs—we went shopping for fabric. Amy said we should go to a discontinued dye lot wholesaler. I hated driving in the Gaslight District, or in downtown San Diego anywhere, because of all the one-way streets and that damned-stupid trolley, but I said okay if we could get a Margarita at the Bay Cafe afterwards.