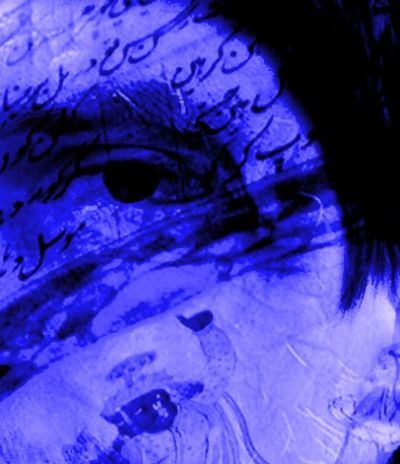 To Live Again by Tyler Bourassa 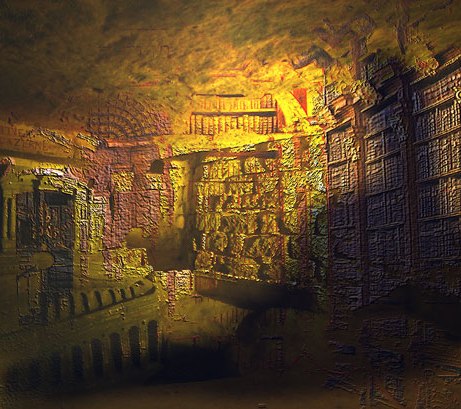 Ten old men and women sat in cushioned chairs and argued, as they did each time the Council of Mages met. They debated topics that few people outside of their Order understood, and even fewer would care about if they did. These arguments were comforting to them, like old friends with familiar stories that they could laugh at, even though they’d heard the stories dozens of times. Each of them knew that there would be no resolution to these arguments, but that was fine, because it was the act of arguing that they enjoyed.

An eleventh person sat silent. Daerphantis was one of them, yet as different as a wolf is to a dog, and had no patience for their petty squabbling. Even as near as ten years ago, he could have silenced them all with a raised eyebrow and a curled lip, but not anymore. It had become difficult to control the magic, and took far more out of him when he did. They all believed he wasn't long for this world, and that one of them would take his chair soon.

"What are your thoughts, Daerphantis?" Alluvian asked and the rest of the mages quieted.

Daerphantis reluctantly focused his attention on Alluvian. He hadn't been listening to a word they were saying, but had no intention of admitting that and making himself look like a fool. "I think that I've heard enough of these tired old debates. Last time we met I tasked you with ingratiating yourself with King Yargon. I trust you've met with success," Daerphantis said.