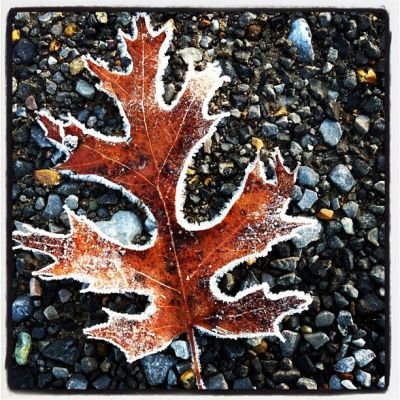 The Musician By Jaya Lakshmi

It had started with a year of fighting. Mom and Dad had just gotten divorced, and my sister was starting college in the city. Dad had decided that his new partner at the law firm was the greatest miracle life had to offer, and had moved in with him.

Cassidy lived at home, though, and she had declared a hatred of men. She was taller than me, and skinnier; she’d go out babysitting to earn some spending money or wait tables between classes. She worked at the mall, serving people in the food court. The work made her snippy and snappy, like a pair of kitchen scissors.

The divorce had changed Mom as well; there were mean lines around her lips that hadn’t been there before. Dad used to take care of the bills, but now she had to handle the pile of receipts and envelopes that came in the mail. She worked late into the evenings, often coming home to microwave some dinner and shove it onto several plates. On bad days, Cassidy brought takeout to the table and argued with my mother about the cost, as if she was wasting her babysitting money.

With a Twitch of a Finger by Christina Hagmann

Sometimes a question can be more powerful than any answer. For example, take this question – where are you from? Two months ago my answer would have been simple. I’m Del, an orphan, from Mount Rose, Minnesota. Ask me today and I would have a difficult time answering you. I don’t know where I’m from any more than I know what I am or why I do what I do. And it all started with a twitch of a finger.

So the simple answer, I grew up in Mount Rose, Minnesota, in an orphanage, seems average enough. It was only after I left that I realized that it wasn’t a normal orphanage. As toddlers, we did a lot of meditating and listening to nature. Listening for the words to come to us. We weren’t to make connections with anyone, or favor anyone over another. We were encouraged and rewarded for remaining emotionless. Now that I think about it, it was pretty freaky and cult-like, but when that’s all you know, you don’t question it.

On my seventeenth birthday, I was booted out of the orphanage and given my clothes and a leather band with my initials on it. D.C. It also had an inscription on the inside, Children of Chronos. I wouldn’t research Chronos until later on, when things started go wrong, but on my seventeenth birthday, I was preoccupied with graduating to adulthood and saving my first soul.