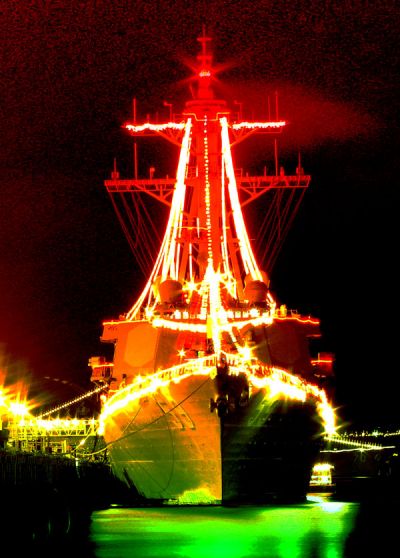 The Tale of Kal Trison by Michael Saad

Written in the Original Pragonese Language, believed to be approximately 2318 AD.

I have lived a full life despite the horrors I’ve seen.  I belong to a race called the Pragonese.  Distinguished by our red skin, elongated faces, and wide, bulbous eyes, we have lived in the rugged mountains of our Mother Planet since the dawn of our recorded time.  We are well known for our arduous lifestyles.  Anytime one navigates the steep inclines, caverns, and crags of high altitude terrain, he or she faces multiple dangers – falling, extreme-cold, rock-slides, and avalanches.  We encountered these hazards on a daily basis.  Building our homes, hunting for food, collecting rainwater – these are but a few of the tasks we carry out to this very day as alpine inhabitants.

As onerous as our lifestyles have been on us physically, they have been mentally as well.  Witnessing one’s clan members immersed in loathing and intolerance towards another culture only serves to sour one’s soul, and the children of my generation, myself included, were spiteful to the core.   In my old age, however, I have mellowed - my entire race has.  Whatever resentment that lingers among my people is destined to die-out with the last of our older generations.