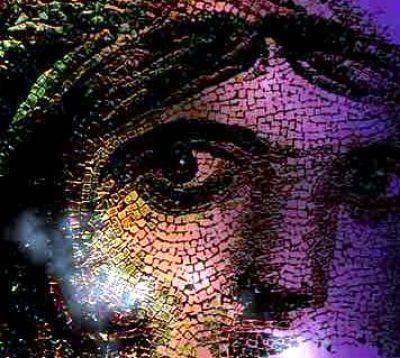 The Magician by A.E. Doylle part 1 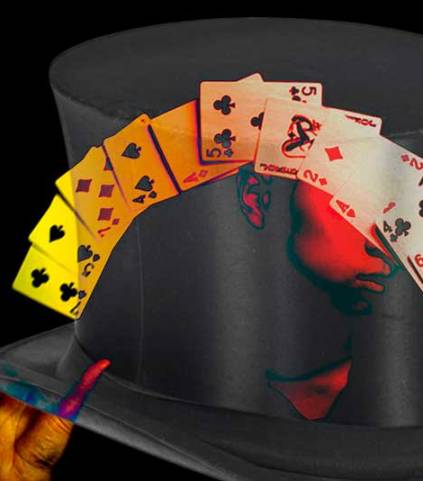 The bar stinks of stale cigar smoke and spilt alcohol. The light is dim, barely scattering dull yellow flickers on the grimy walls as tinny melodies from the jukebox mingle with hushed dealings and growled threats. It's not a nice place, but it's not a bad place. It's even a good place for those who know the comforting arms of the gloom.

There's a man at a table, black hair and heavy coat blending in with the backdrop, one who has spent the last half-decade dancing in the shadows of Europe. He's like a artist in his own way, one who works with the whims and frailties of human greed rather than paints or clay. But rumour has it now that he's leaving, melting away. Which is what brings the other man.

The second man, pale, flits at the counter, barely a spectre in the gloom. He doesn't belong, comes close, but doesn't. He stands on the other side of the scene, after instead of with. And he's after that first man there, before it's too late, because it's been too long already.

The Magician by A.E. Doylle part 2 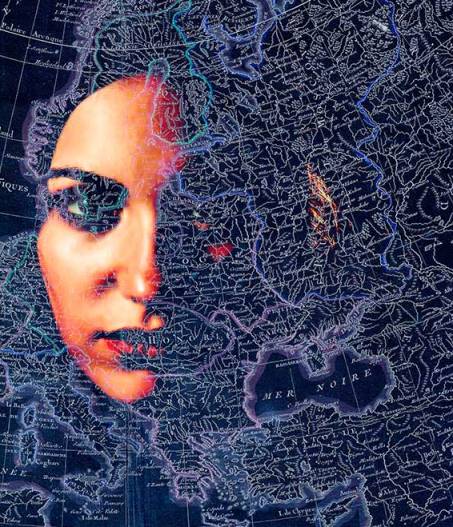 Tracking Europe's shadow was never going to be easy, but outside the loyal lurks there were always the few who were willing to talk, strangers and random passers-by who could recognise a description and point down a few streets. Paxter chased through Romania, through Greece, doubling back to Hungary before leading into Germany. He arrived in Dresden just as Ice left for Aachen, following there only to find him having crossed the border into Belgium. Brussels saw the agent following a false trail down to Italy before being redirected to Geneva, always just a single pace behind.

Days were frustrating, nights restless, spent lost in thoughts rather than sleep. Faces flashed by his mind: Rush's, Ionne's, the man in the alley, the woman with the ring. So many, so much, for one man.

Ice was right. The gypsy girl was always a leap in the dark. But she wasn't the only one, no matter if they could never pin down another. For Interpol, the conviction of Ice Devlin would be a goldmine. One crime, just enough to put the man away, for all the other things they'd never get him for.

And each time the agent woke to see the faintest outline of another footstep in the sand, the law took one step closer to its quarry.