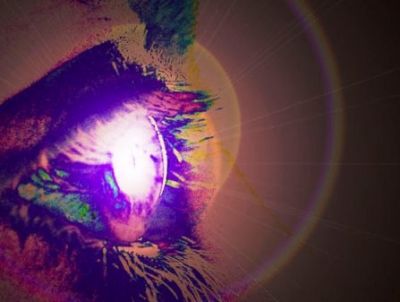 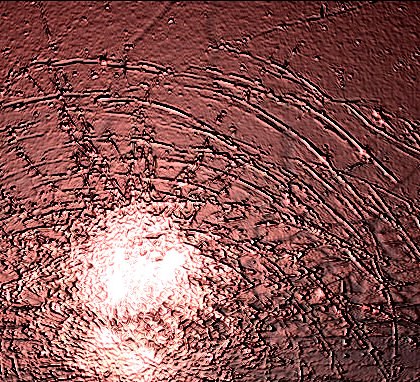 By the time I made it the five blocks to X-mart, the light drizzle had turned into a downpour. My Chanel sweater was plastered to my body, my hair matted to my face, making it even more difficult to see in the growing darkness. As I crossed the street, a Honda screeched around a corner and swerved toward me. Fear knotted up my insides, twisting through my core the instant before the car knocked me down into a mucky puddle. I stared up at the front of the dented bumper, my heart racing. Sitting up, I realized I was oddly numb. My mom always said I was tough; I'd fallen down a flight of stairs once and the only thing I'd broken was the banister.

But this was a bit too much. I didn’t have a scratch on me. I was probably in shock and simply couldn’t feel the pain.

The driver stuck his head out the window. “You okay, honey?” His voice was slow and slurred, eyes droopy. “You really should watch where you’re going.”

I rose, almost too indignant to speak. “I should watch where I’m going?” Despite the chill of the summer rain storm, heat flushed to my face. My blood felt as though it was boiling. “Hasn’t anyone ever told you how dangerous it is to drink and drive?” My voice turned into a growl, not the kind of thing that was normal for me. “You could have killed someone.” 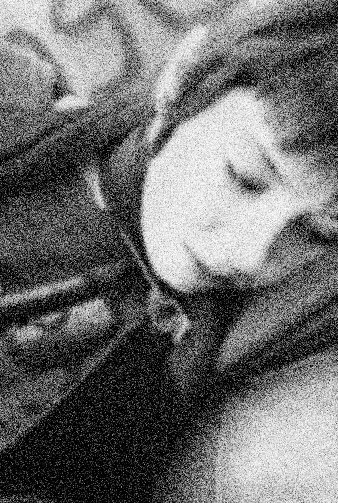 Sound filters into my hallucinatory, anesthesia-induced dreams. Like a swimmer coming up for air, my mind presses upward against the weight until I rise into life again. Dreams give way to memories.

My brother, age 10. Me, age 5. Even his favorite cookies, freshly baked, can’t erase the whine in his voice. “Mom, why do I have to stay home?”

“Your sister is sick.”

“Callie’s always sick.” He glares at me and chomps and tears the chocolate chip cookie like a lion ripping into a gazelle.