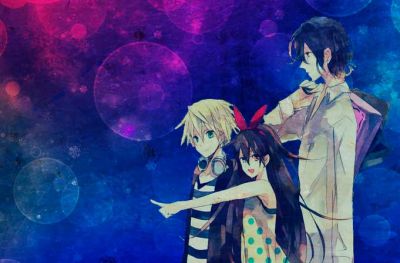 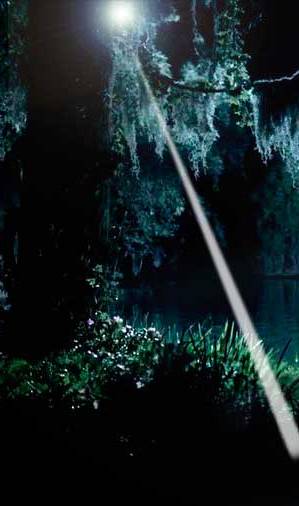 Zandra clenched and unclenched her fists. Her breath came in quick bunches. “Just breathe normal,” she told herself quietly.

Zandra suffered from panic attacks. Her heart raced. She broke out in a sweat and she couldn’t think clearly. Usually it made sense in her harried, crazy life to have these attacks, but not now, not during Treaty Days.

Treaty Days were peaceful, congenial and quiet. It was ironic that Zandra had her panic attacks more on Treaty Days than on any other days of the year. She guessed it was because she couldn’t afford them at other times. Now when she could rest and relax, there really wasn’t any peaceful co-existence for her.

Her breathing slowed as she looked around at the smiling faces. There was no threat here, and yet, what lurked behind the exterior? They were more sinister than what they seemed at the surface. They were all analyzing, picking at each other’s brains, spying and counter-plotting. It was forbidden, of course, to exhibit overt warfare but strategizing in secret was performed by everyone. So Zandra’s attacks were really symbolic of attacks she knew would be thrust on her if only they could.

Once in a Year by Harry Huang

They say you have only one chance a year to start things off right, and I believe it.

This is going to be my year.

“Geez man,” Adam said, watching me fiddle with my tie. “It’s just a party. We’ll dance, we’ll drink, we’ll do the countdown, and then we’ll pass out.”

“It’s not just a party,” I said. “It’s a New Year’s Eve party. The most important party of the year.”

“Well, there’s no reason to look so tense about it. At least put on a smile. Just like… See? It’s easy.” It was for Adam at least. I suspected that he had been swapped at birth from his real parents–spitfire dragons that lived and breathed enthusiasm, because that’s exactly how he was. Unchained, living fire. “Anyway,” Adam continued. “All you have to do is stop trying so hard, and go with the flow.”